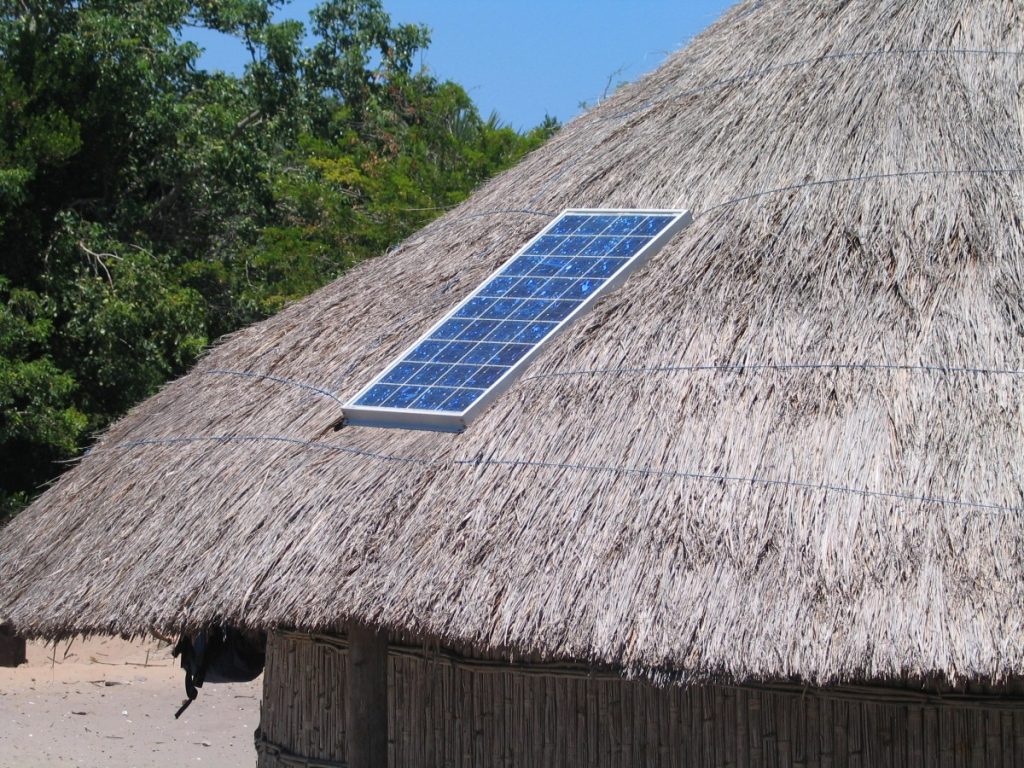 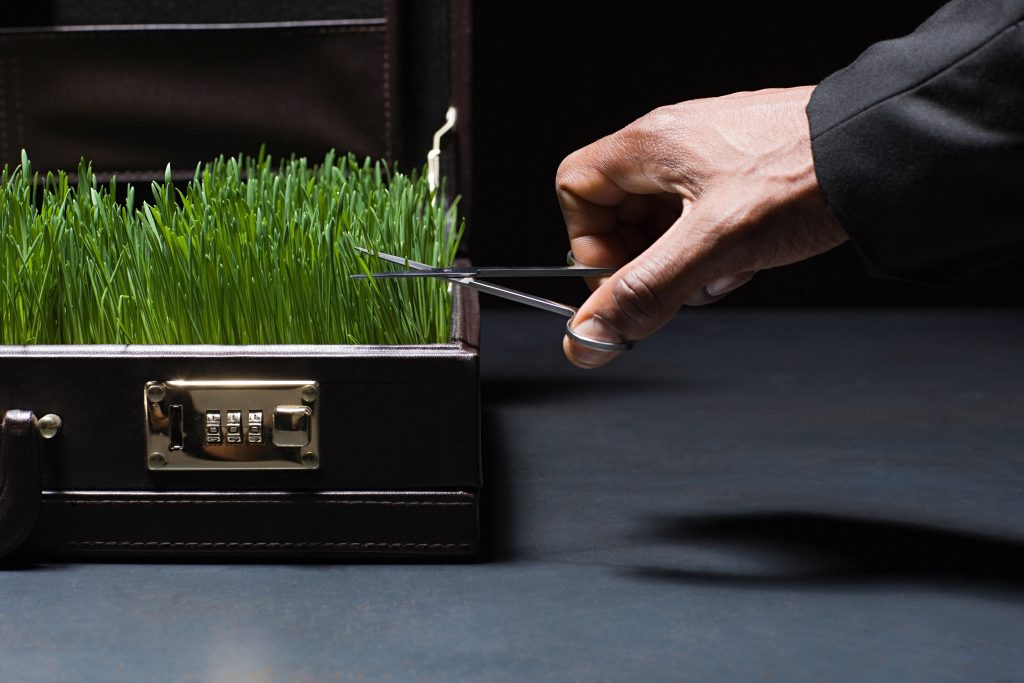 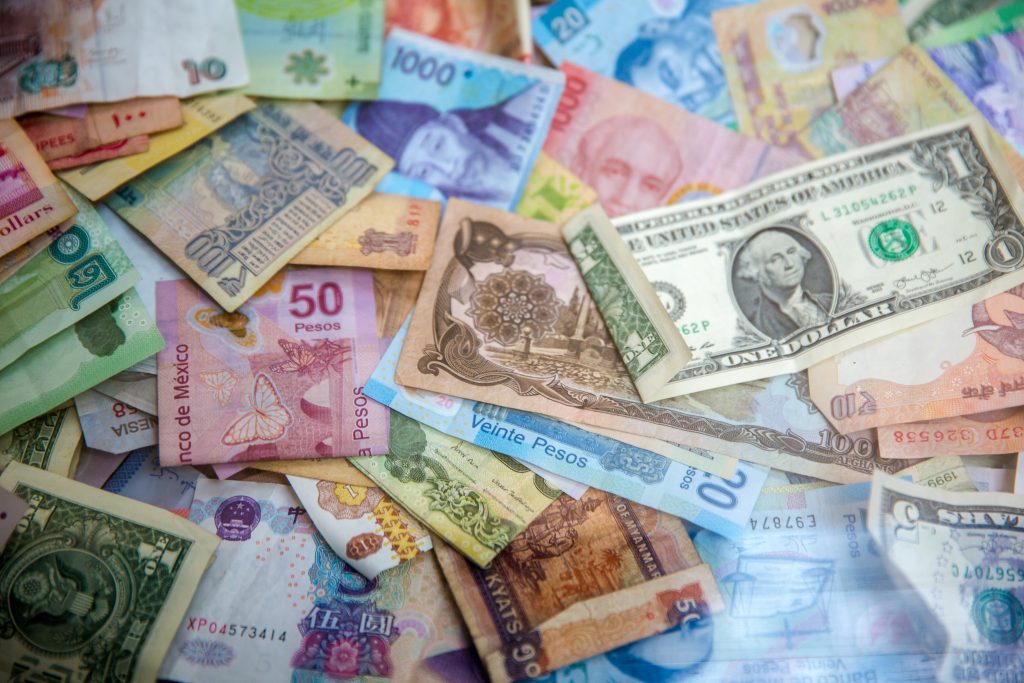 Lake Kivu • The Danger Of A Limnic Eruption 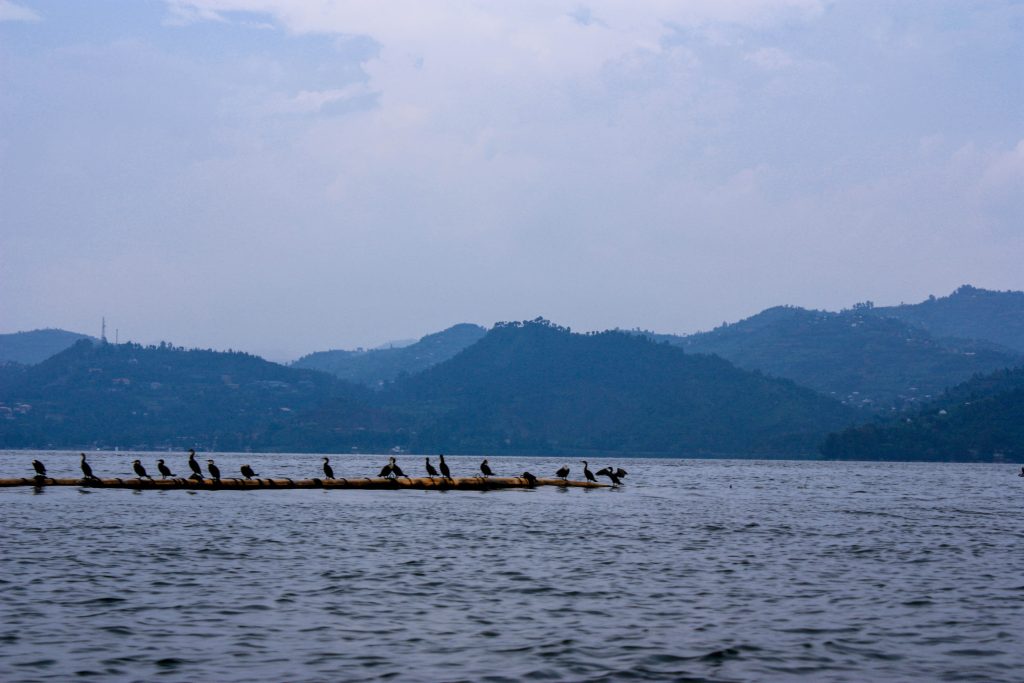 Lake Kivu is one of the African Great Lakes, located on the border between the Democratic Republic of the Congo (DRC) and Rwanda. Its claim to fame is not pristine waters, rare fish, or an elegant shoreline. Instead, Lake Kivu, along with Lake Nyos and Lake Monoun, share the deadly habit of sporadically belching massive gas clouds of carbon dioxide. 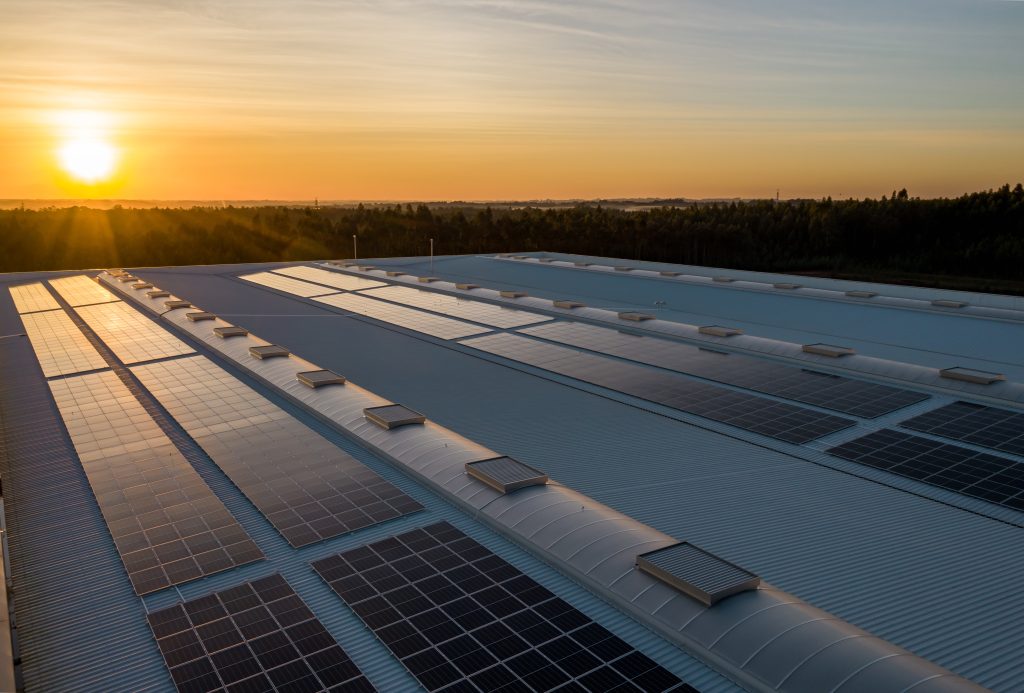 Community solar may not seem like an energy source with enough ground shaking force to make an impactful dent in the goal to reach net zero emissions. However, with scale comes strength. As of the end of Q2 2021, there was an estimated 3.4GW  of community solar installed and available in the US. While this only […]

A Recipe For Biomass-Based Carbon Removal 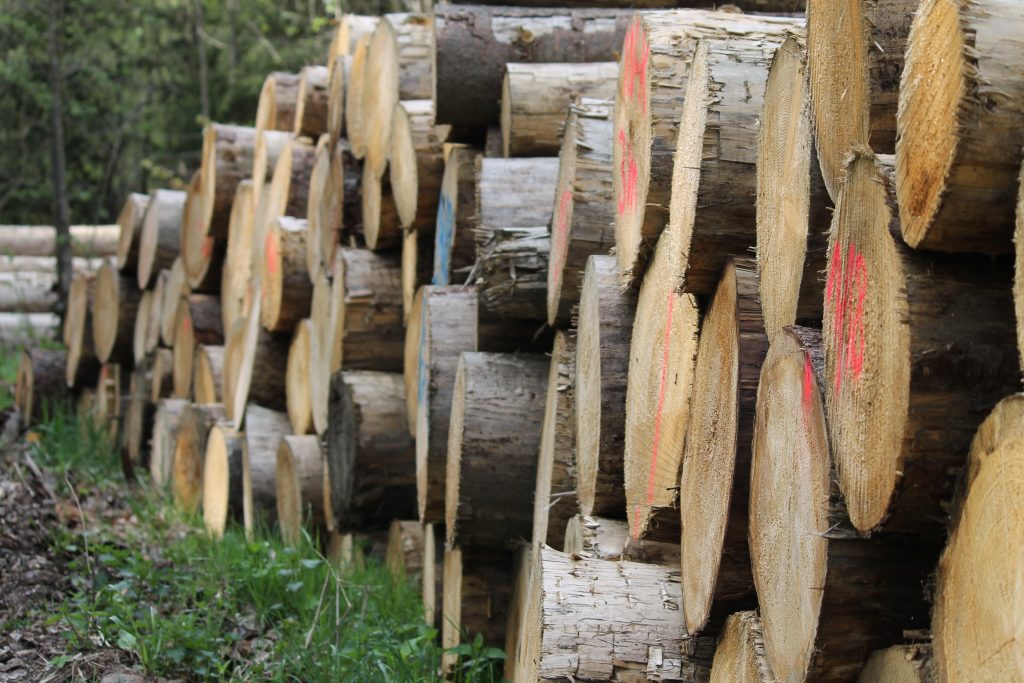 Out on the Arctic Frontier: Exploring Pleistocene Park’s Attempt at Rewilding the Tundra 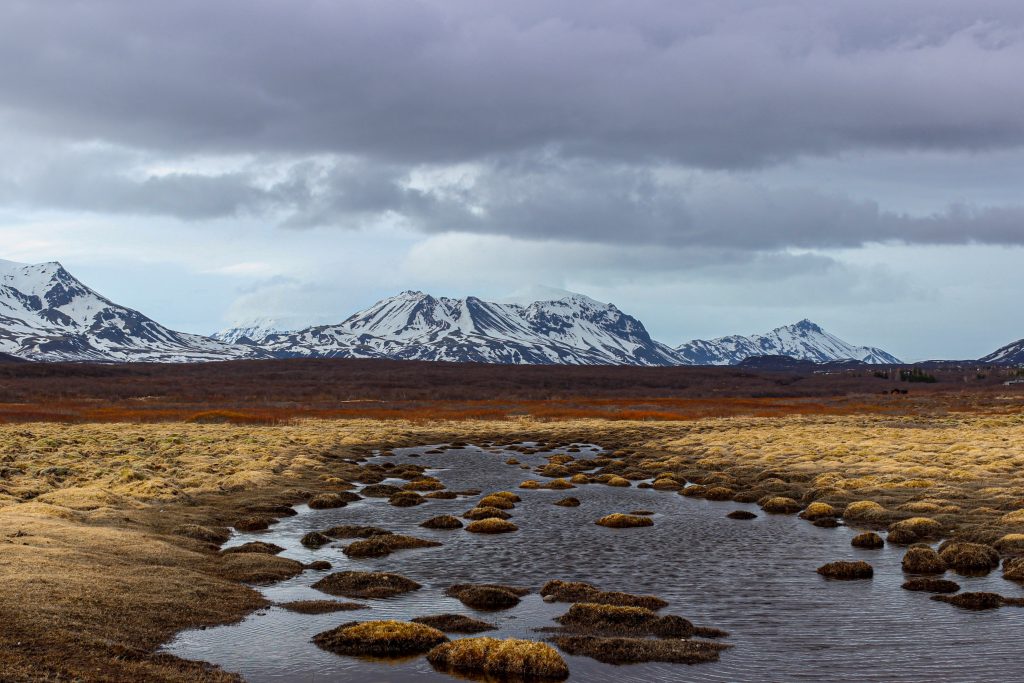 The Arctic permafrost zone is proving to be one of the many frontiers in the impending battle to reverse climate change. This past summer, climate scientists sounded a loud alarm – the Arctic is warming at more than twice the global rate and this warming together alongside increasing wildfires are accelerating the thaw of the Northern permafrost. 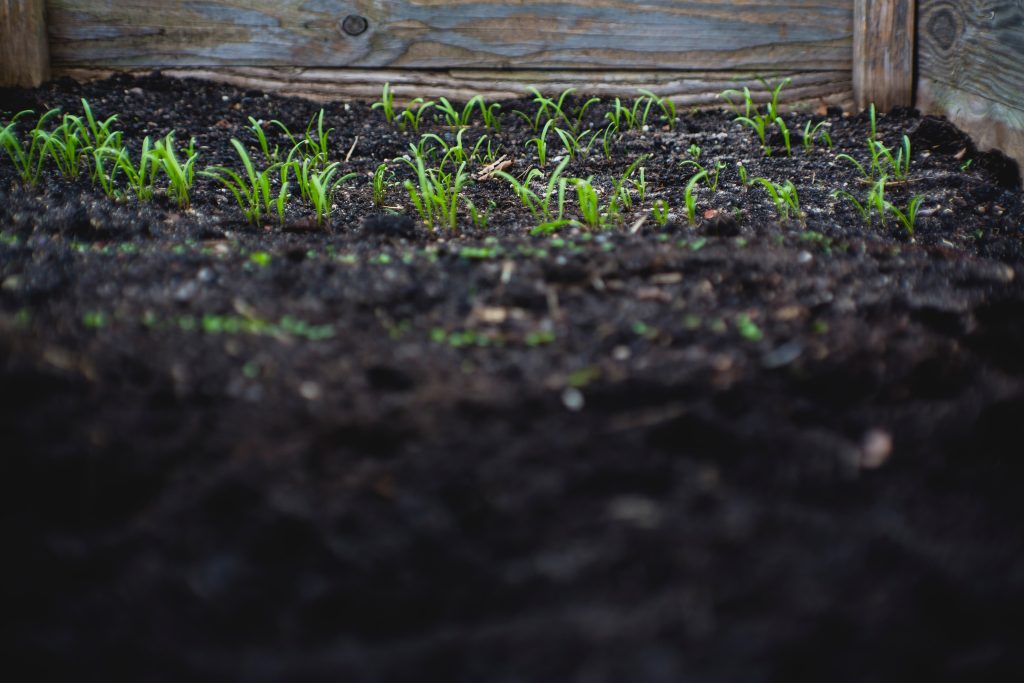 Here, we’ll focus on biomass-based carbon removal. On a basic level, this means that biomass, typically waste biomass, is converted through some process into a more stable form. 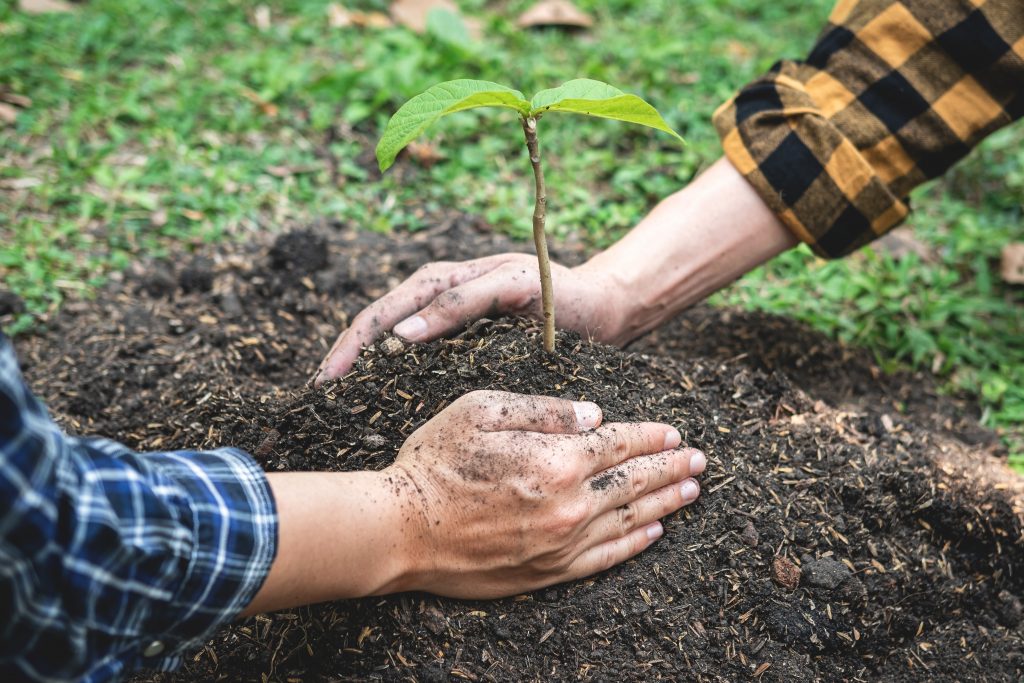 Case Study: When it makes sense for utilities to island its customers 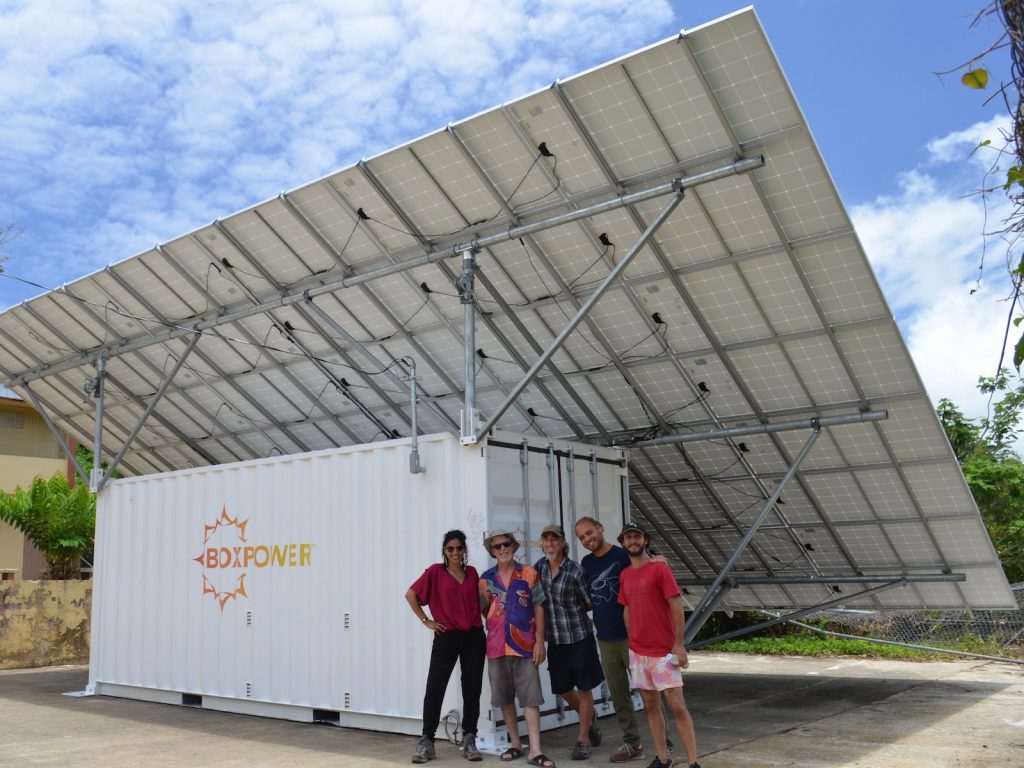 In some cases it does make sense for utilities to island customers from their electric grid and BoxPower is one such company helping service that need. 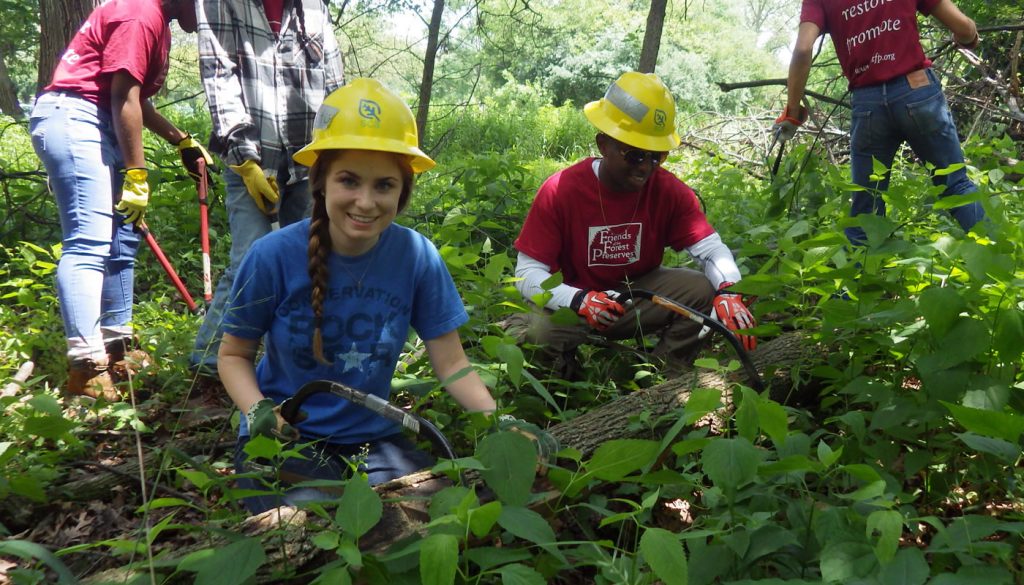 Conservation, as we’ve seen, is vastly important. It takes much more time to break, remake, and then wait for the gains to hopefully reappear. Governments and businesses alike must adjust their definition of value so that the long-term benefits of our environmental impact weigh more heavily than the short-term cost of investment and a quick turnaround to profitability. 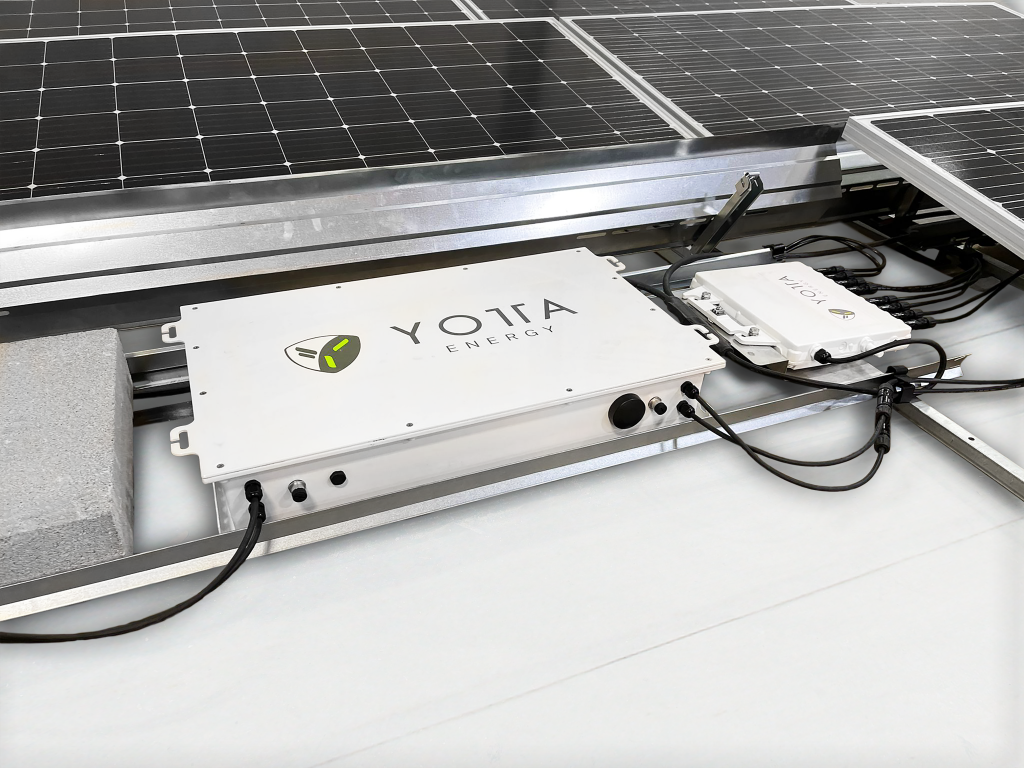 Yotta [yah-tah] Energy – founded by Omeed Badkoobeh and Vikram Iyengar – is building a solution to address the system design and standardization as well as the project economics challenges plaguing solar installers in closing more deals in the C&I market. 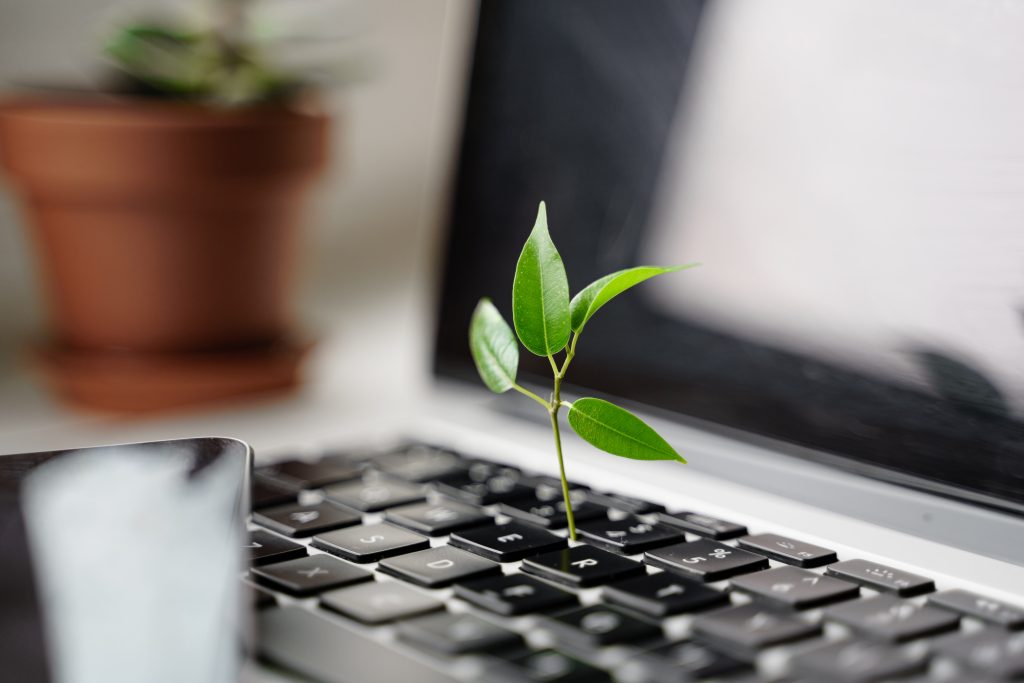 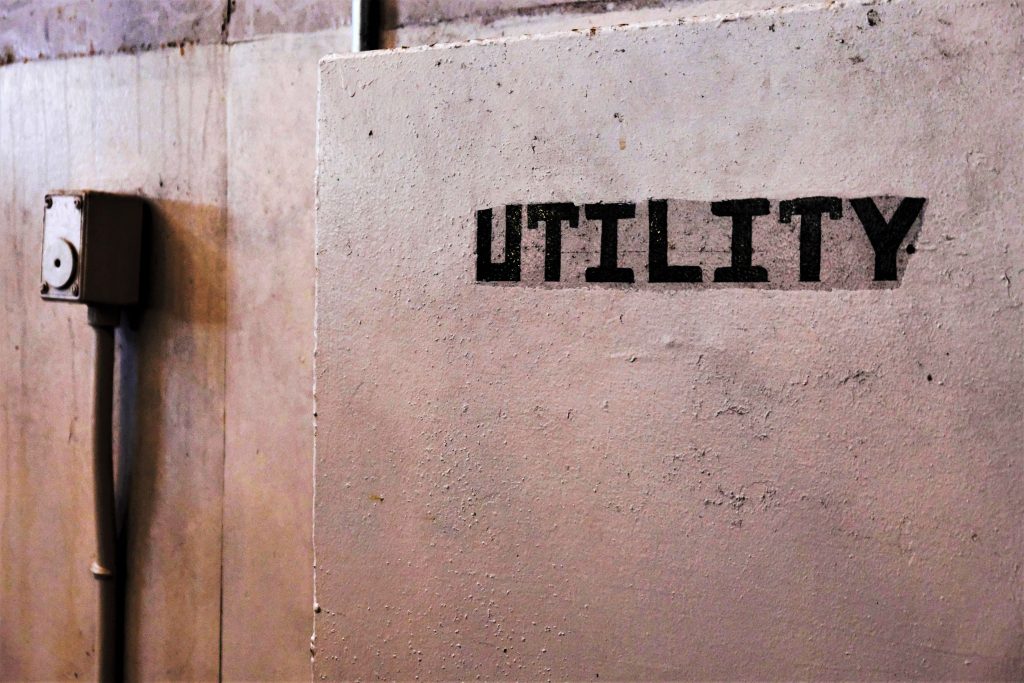 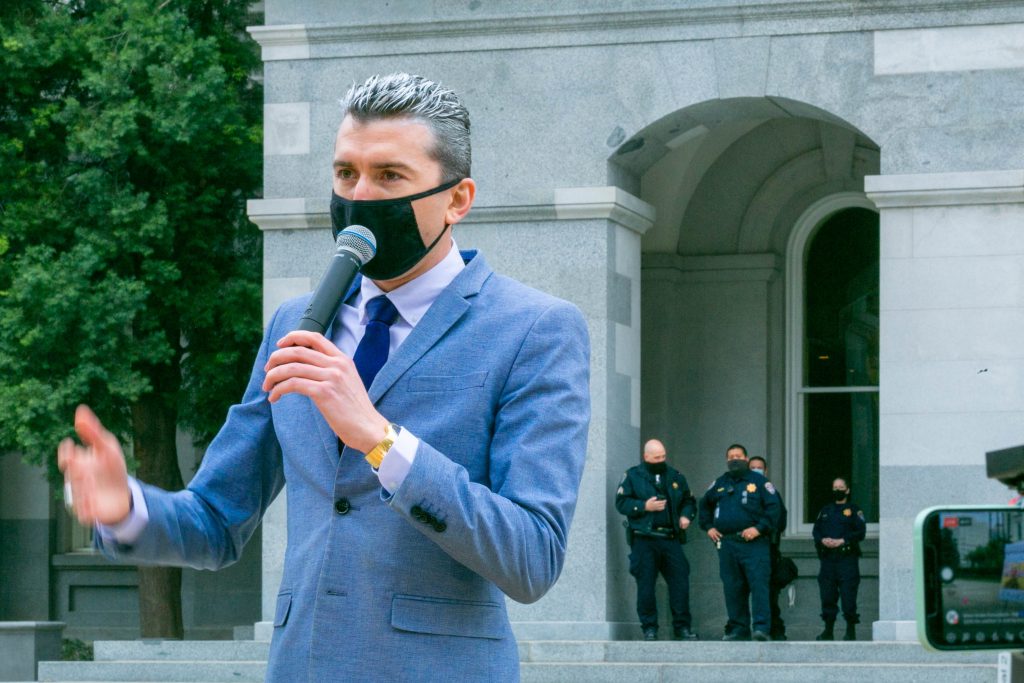 While microgrids and distributed energy resources (DERs) have picked up in popularity over the past few years within a small, yet vocal audience of energy infrastructure enthusiasts – like myself – it has demonstrated slow adoption.

What Is The Cost Of Innovation In Energy? 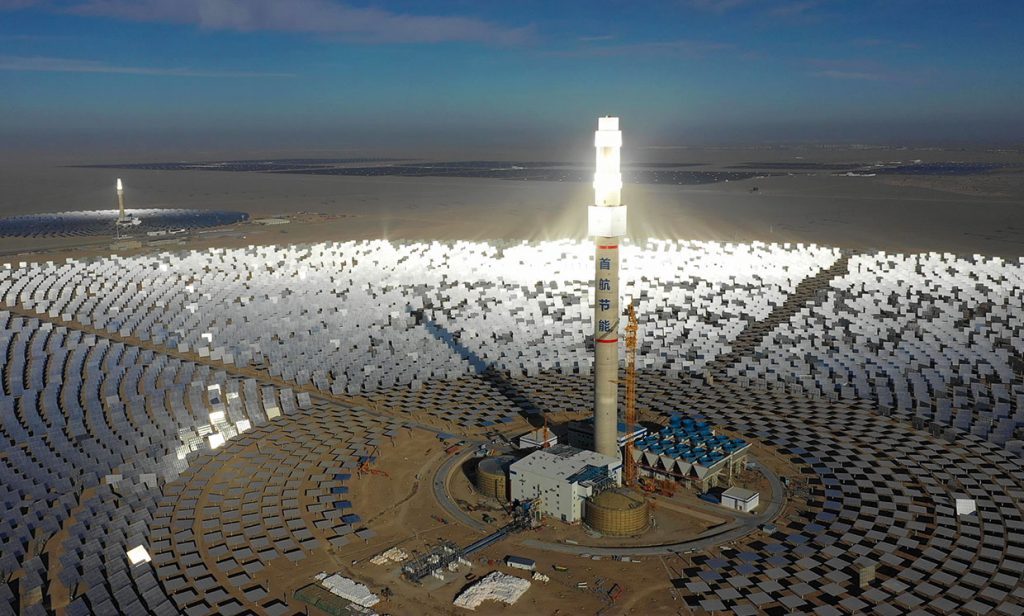 the DOE loaned Tonopah Solar Energy LLC $737 Million to fund its solar thermal plant in Nevada. Sadly, Tonopah filed for bankruptcy while still owing the government $425 M on its loans