By Brian Corn • is a senior software technology veteran focused in the clean-tech space looking to help educate and elucidate others on the state of climate change and related solutions.

One of the most popular mechanisms for financing and enabling these solar projects to go live in Africa is debt financing.

Trine is a Swedish-based financing company whose mission is to “give people a triple return on investment – earn a profit while making a social and environmental impact.” Trine has been focused on driving impact in sub-Saharan Africa since 2015. We spoke to Cristoffer Falsen (Founder & Head of Investment) and Emma Andersson (Communications Manager) from Trine. SunFunder is a financing company with offices in Kenya, the UK, and France “dedicated to solving climate change and energy access.” SunFunder has been hard at work on these goals since 2012 and focused on the sub-Saharan Africa region. We spoke to Nico Tyabji (Head of Strategic Partnerships) from SunFunder.

Why international investment in African solar?

After the investment bust of Cleantech 1.0 – where nearly $25B was plowed into cleantech startups from 2006-2011 – there were still organizations that believed in the promise of cleantech solutions. These organizations needed a better way to model the returns they would see on their investments.

This seems to be the genesis of the debt financing approach – perhaps less risky than equity to the impact investors, and easier to navigate from a financial perspective in local sub-Saharan Africa economies.

Cristoffer and his fellow founders at Trine were working on the premise that “alternative” investing at the intersection of solar and sustainability would be key to success. They looked at regions with the greatest need that were best suited for unique financing.

Ultimately, Trine determined that East Africa, with its openness to foreign investment paired with its early adoption of residential distributed solar systems, was a perfect market.

This represented a different level of scale, far below that of utilities (typically 20+ MW), and certainly underserved. Debt financing could play a role in servicing micro-loans to meet the need.

SunFunder, being a mission-driven organization, realized early on that 1.2B people in Africa were living off-grid, with that number increasing.

While there were some early solar startups in play, they had minimal access to equity or debt financing. They were too small for international banks, and their potential customers were unable to acquire loans from local banks to purchase their products.

Nico spoke about how the “efficiency revolution” complemented the fall in solar and storage costs a decade ago. The early off-grid solar pioneers built distribution models around these technology drivers, but struggled to find debt financing to scale up their businesses. This drove SunFunder’s founders to develop its crowdfunding financing solution in 2013, the first platform for off-grid solar. The “efficiency revolution”, as per Nico, is where reduced solar costs, reduced storage costs, and increased efficiency of small, solar-powered devices are being advanced due to the demand for smaller system footprints driven by the lower purchasing power of the people of sub-Saharan Africa.

To these ends, the initial model for SunFunder was focused on providing loans for solar home systems (SHS) via crowdfunded investments, but then soon moved onto launching larger fund investment opportunities as those companies needed more capital.

What is the investment and project mix today?

Trine still has about 80% of its solar portfolio in sub-Saharan Africa. However, they are beginning to shift to more productive use – typically in the commercial and industrial sectors – where greater climate and social impact is expected. About three years ago, Trine decided to begin shifting into larger-scale projects to increase their impact and speed up the energy transition. Consider that Nigeria, which has the highest GDP in Africa, still obtains 50% of its energy from diesel. Christoffer explained that while Trine’s previous investment mix sought to replace candles, flashlights, and perpetual darkness with solar, they now seek to replace diesel gensets with solar. This shift enriches local communities by moving more people further up the energy ladder. SunFunder continues to focus on residential systems, but is now seeing some early traction with products like solar irrigation pumps. In addition, Nico noted that the company has launched a new fund, the Gigaton Fund, with a goal of making more than 130 clean energy investments. By tapping into the power of development financial institutions (DFIs), such as DFC, SunFunder is setting itself up for handling private institutions providing for larger sized projects. They are approaching the tipping point at which larger institutions are willing to consider these investments due to positive track records, better risk mitigation through organizations such as SIDA, and more attractive, bigger ticket projects.

What are the outcomes of these investments?

A unique quality of solar systems is the inherent data collection capability. This allowed Trine to develop their own technology infrastructure to collect this information in real-time to track actual outcomes (usage, consumption, payment data, etc.) and thus measure impact. To make the successful shift into larger-scale projects, Trine is working to update this data collection infrastructure. The investment in sub-Saharan Africa has created somewhat of a virtuous circle for Trine with the following outcomes as of this writing:

In addition, Nico also spoke to the promising shift happening amongst the poorest of the poor in these regions newly touched by solar. Instead of spending money on the worst fuels, they are putting money down to fund micro-payments against solar systems. This shift effectively attacks climate change, energy inequity and inadequate personal financial profiles all at the same time. He sees local banks benefiting from the international investment and building their own competencies in financing some of these projects. SunFunder has subsequently launched an advisory consultancy to help scale up these companies.

What is next for Trine?

Trine has set a goal of achieving €1B under management through the shift into the commercial and industrial sectors. They hope to continue to build upon their track record by demonstrating the long-term stability of their debt financing model and its success as a high-impact investment.

What is next for SunFunder?

With the previously noted Gigaton Fund, SunFunder aims “to catalyze over a gigaton of GHG reductions, help vulnerable communities avoid and adapt to the worst effects of climate change, and impact over 100 million people with improved access to energy”. Nico also believes that eMobility may prove to be one of the next verticals for SunFunder investments in sub-Saharan Africa.

The next article in this series will contrast this deep dive into the world of debt financing via international investment with not-for-profits seeking to address these same climate change and energy inequity challenges via distributed solar deployments. 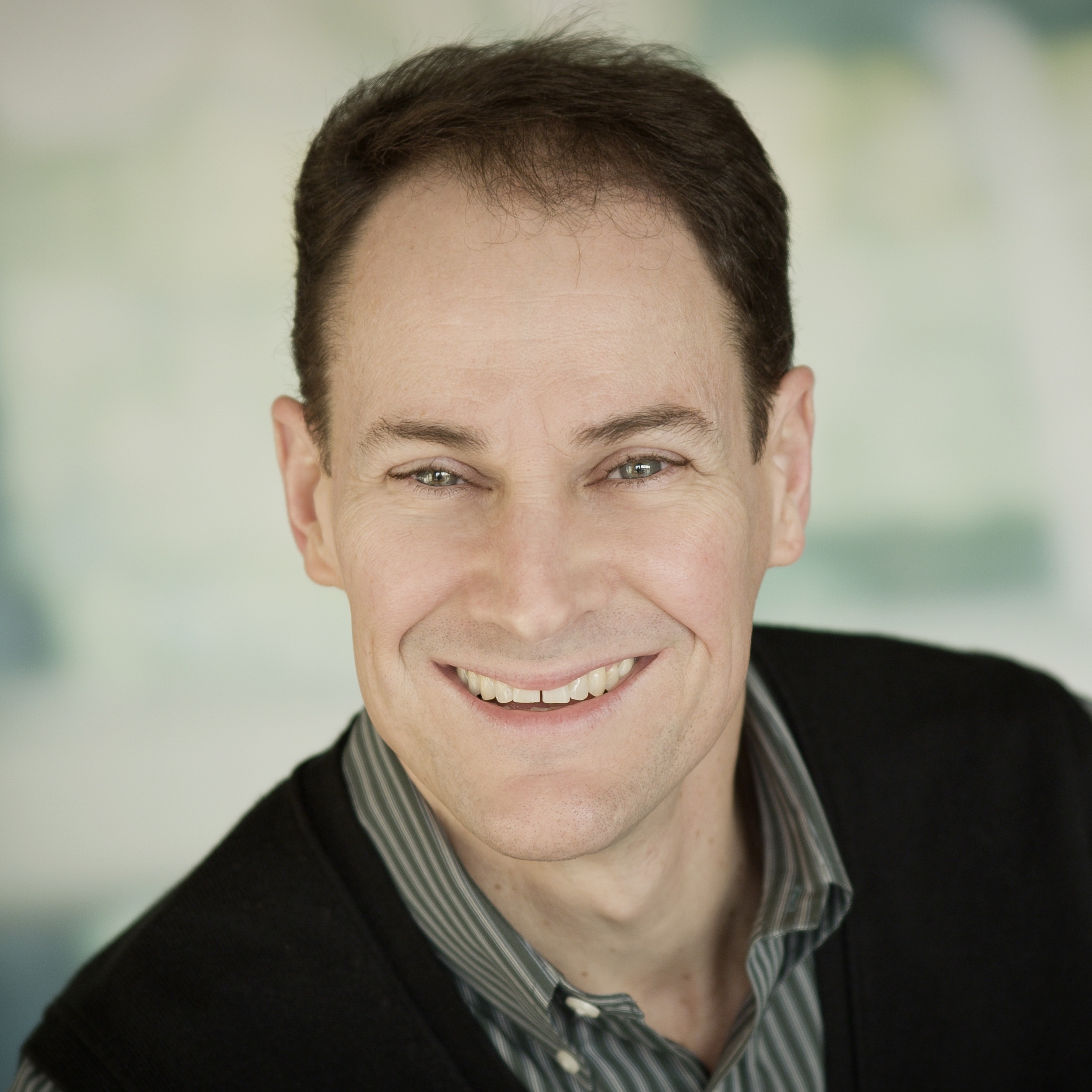 Brian most recently served as the CTO / CPO for PlanIT Impact, a SaaS platform focused on maximizing building resource (energy, water and stormwater) to cost performance for architects, engineers, and construction professionals (AEC) as well as building owners / operators. A life long advocate for climate change and environmentalism, his journey began most profoundly with the publishing of Al Gore’s “An Inconvenient Truth” and its subsequent activity culminating in the Live Earth concert. Since that pivotal event, Brian has followed climate change research closely with a particular interesting in environmental impacts, such as rising sea levels, shrinking biodiversity and deforestation. Currently, he is very interested in US-based efforts to drive consumer electrification, and the policy changes that need to occur to affect both supply and demand of renewables. Brian holds a BS in Computer Science from Trinity University and an MBA from University of Missouri-Kansas City Bloch School of Business.