Out on the Arctic Frontier: Exploring Pleistocene Park’s Attempt at Rewilding the Tundra

The Arctic permafrost zone is proving to be one of the many frontiers in the impending battle to reverse climate change. This past summer, climate scientists sounded a loud alarm – the Arctic is warming at more than twice the global rate and this warming together alongside increasing wildfires are accelerating the thaw of the Northern permafrost.

Why Is Plastic So Hard To Recycle? (And How We Can Combat Plastic Waste) 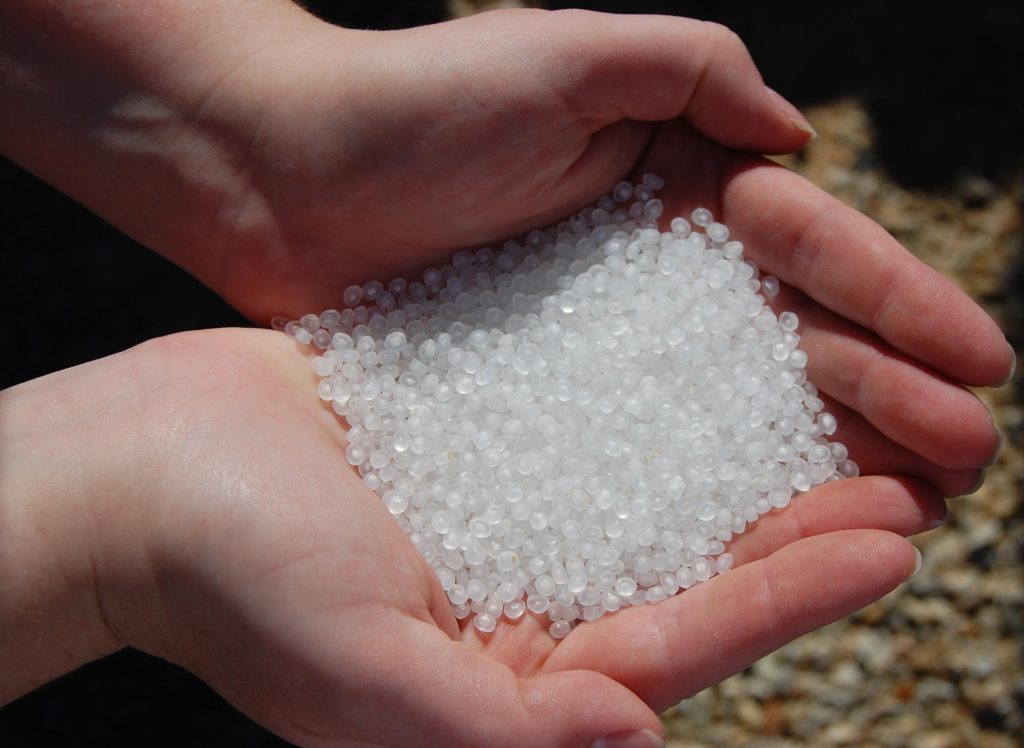 Plastic isn’t the only thing we recycle. Glass, paper and aluminum can all be recycled. So why do we only hear about issues with plastic? There are several reasons plastic is the problem child of recycling. 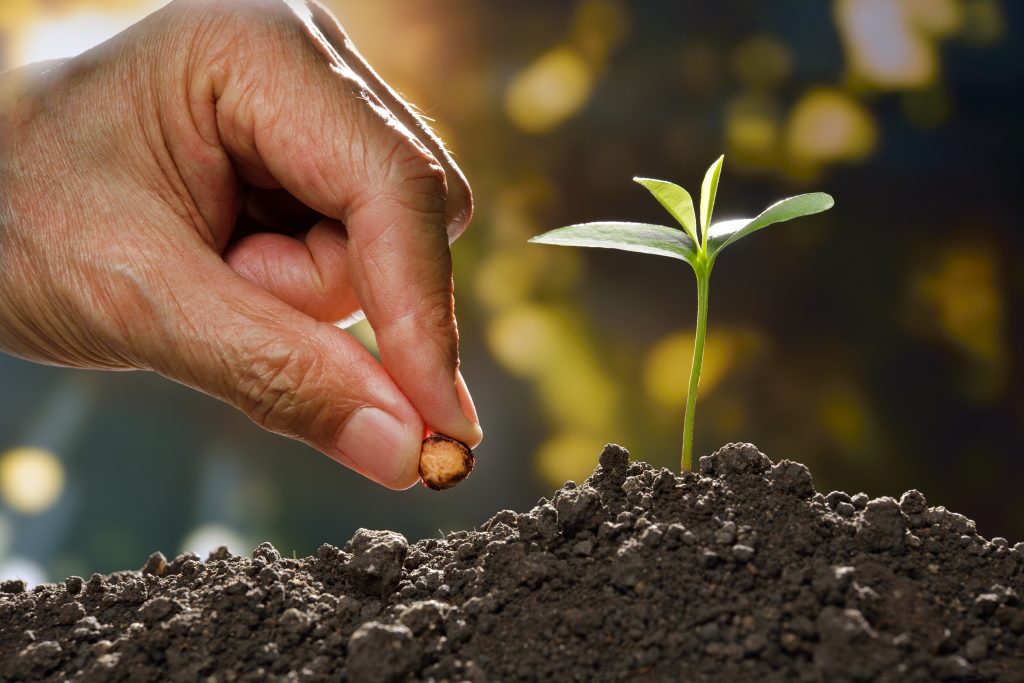 The American Association for the Advancement of Science suggests that planting 1 trillion trees could have a massive effect on climate change. 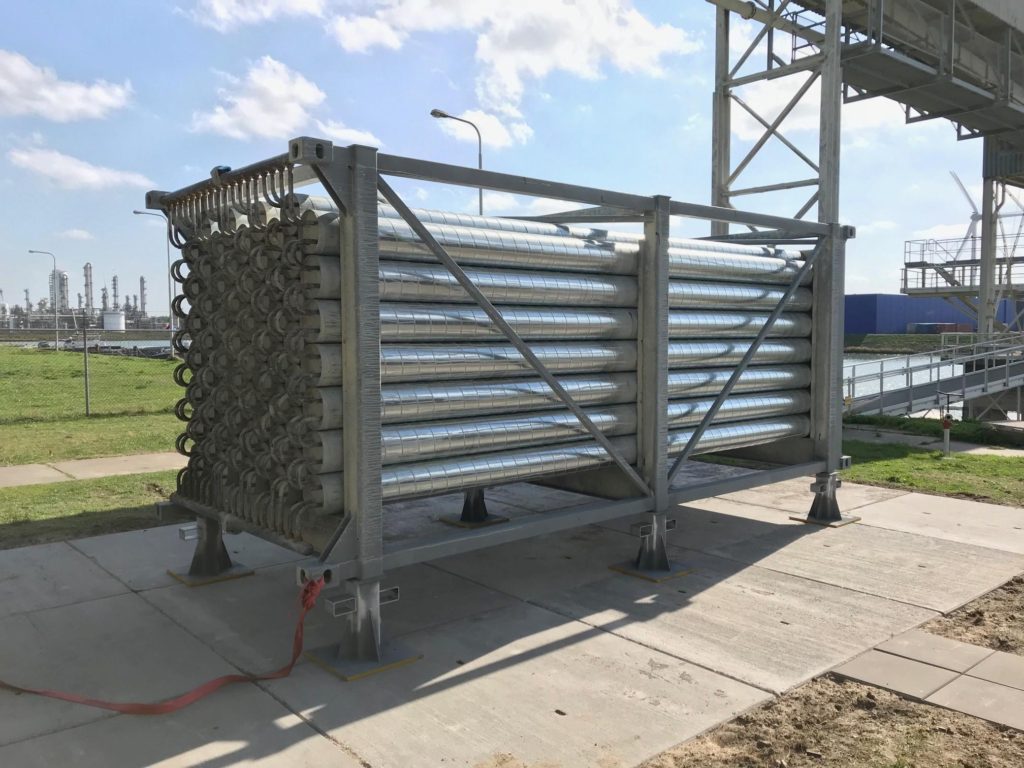 NREL and other labs are also pushing forward on evaluating thermal energy. Companies like Brayton Energy & Echogen have also been participating in various grants to develop a thermal energy storage system with a target price of $0.05/kWh 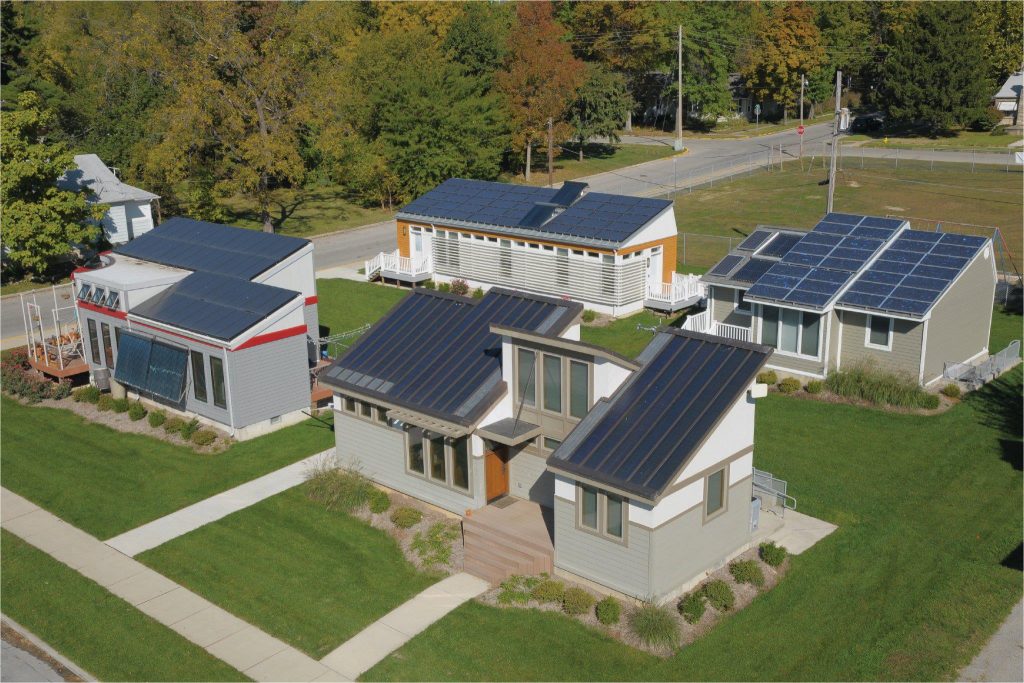 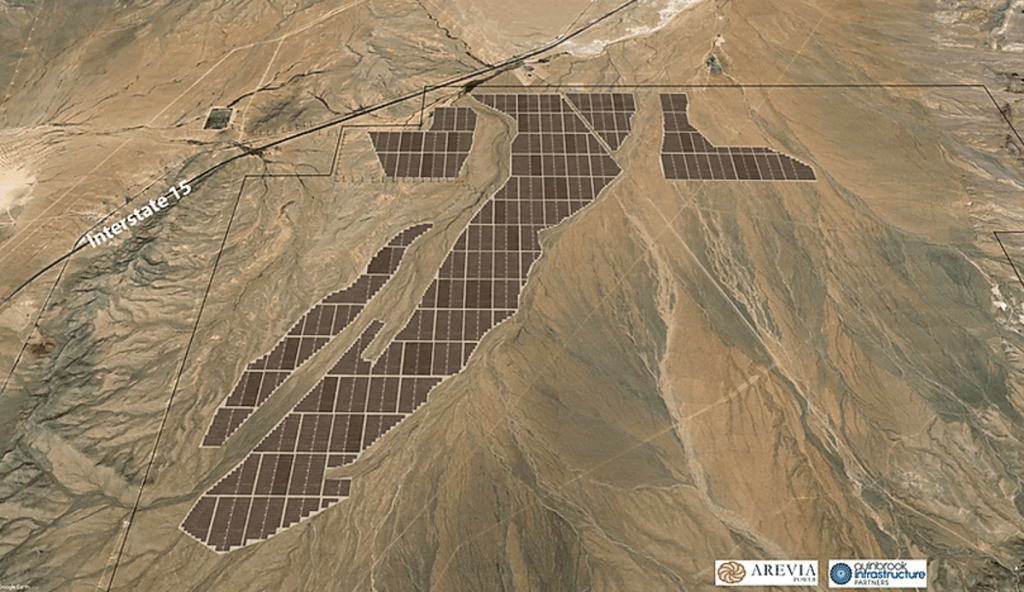 Earlier in May, the Trump administration approved Nevada’s Gemini Solar Project. This will be the largest solar project in the United States and will be the eighth-largest solar project in the world when completed. The project will produce 690 MW of electricity, be capable of 380 MWh of battery storage, and annually offset 385,000 metric tons of carbon dioxide (about the same as the emissions from 83,000 cars). 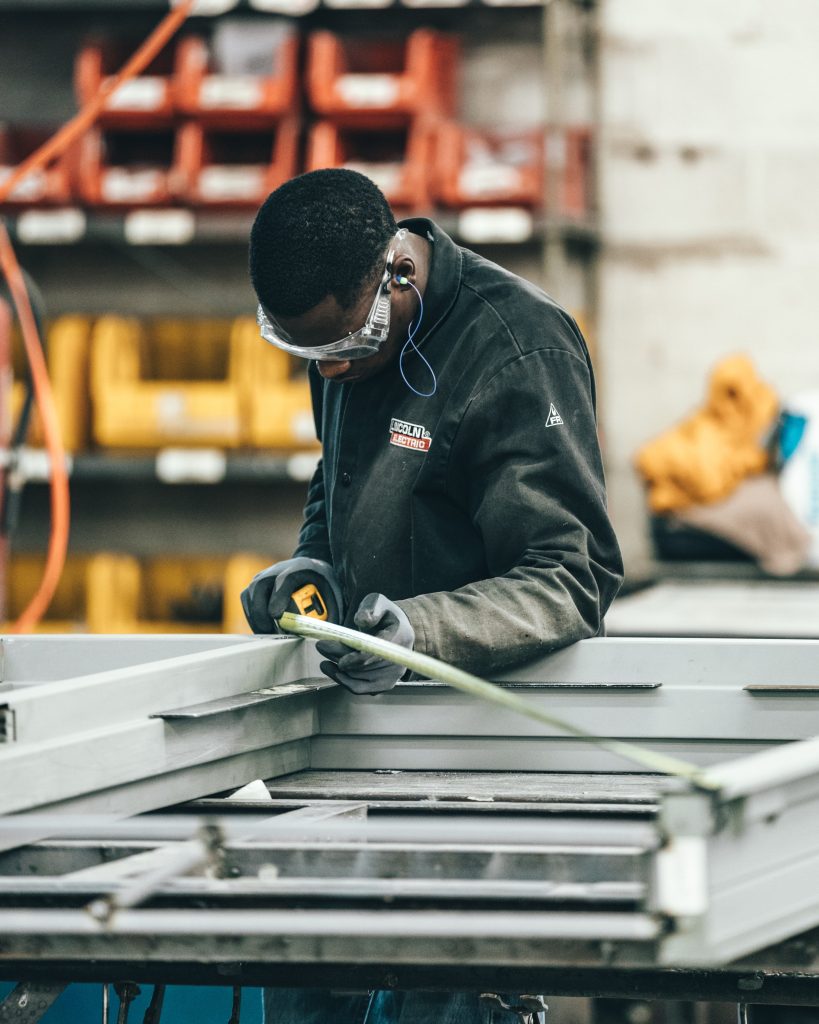 With supply chains being disrupted and reduced on site staff – O&M teams that are typically out sourced by large asset owners have seen a big hit in their ability to continue to handle maintenance on these systems.

The War Against Single Use Plastic Continues 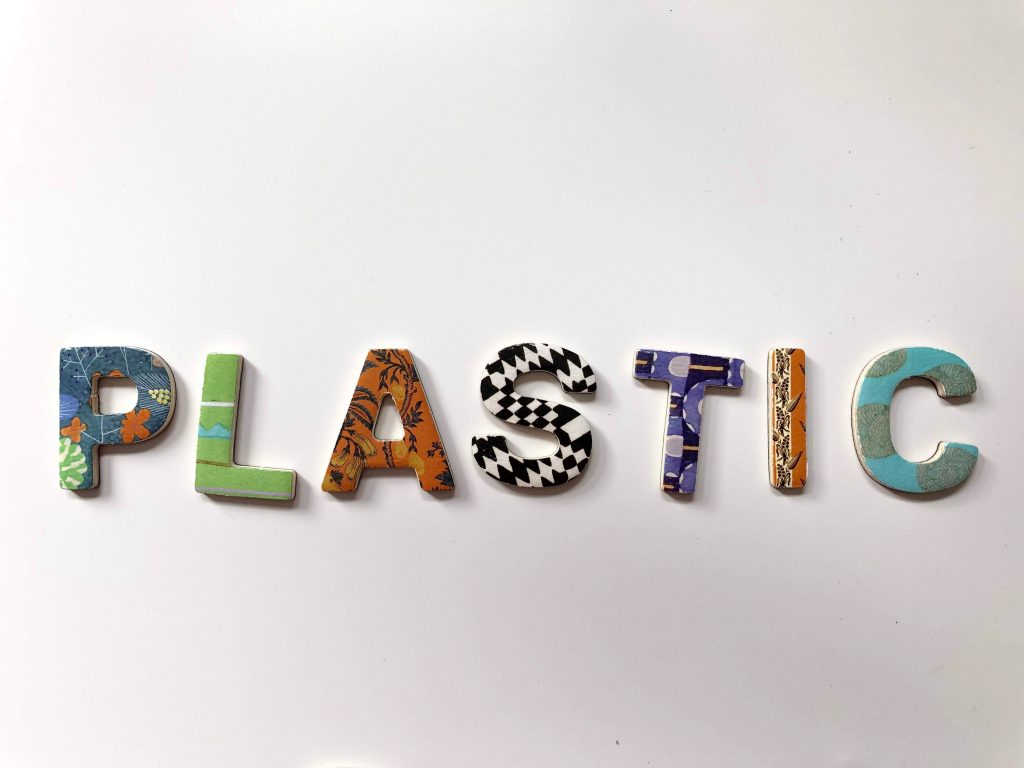 The pandemic has disrupted supply chains and shifted demand and supply of goods. As a result, manufacturers are stepping up to try to piece together the fragmented supply chain and fulfill an increased demand in goods. Many of these goods consist of plastic, including PPE (gloves and masks) and plastic packaging for consumer-packaged goods (food and cleaning supplies). 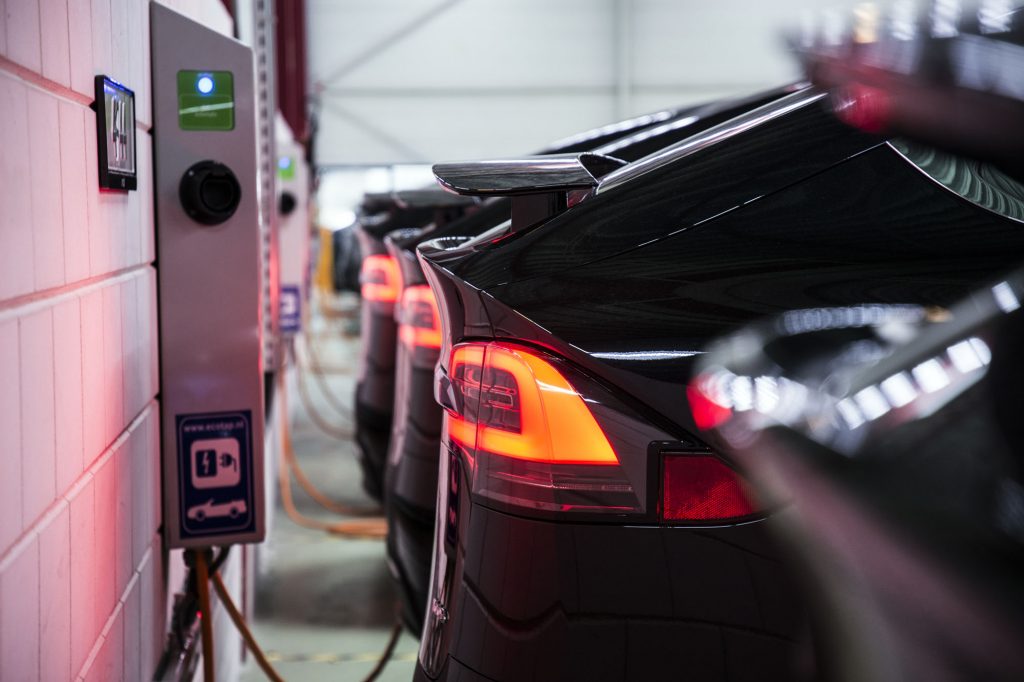 Tesla is basically the Apple of cars – rather than partner with other companies, build it inhouse. Tesla finally is beginning to introduce Vehicle to Grid capabilities to their model 3s in the field. 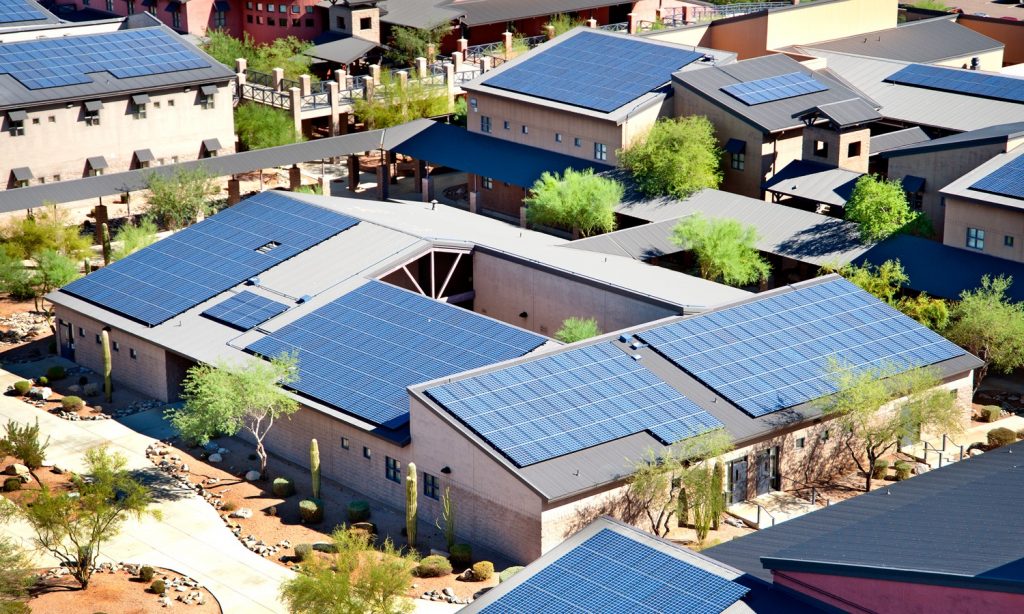 Nano-grids are now becoming all the rage in the market with companies like Span.IO, TouchLight, Peerless-AV and others joining the journey to make the grid optional.

The burnout is real… 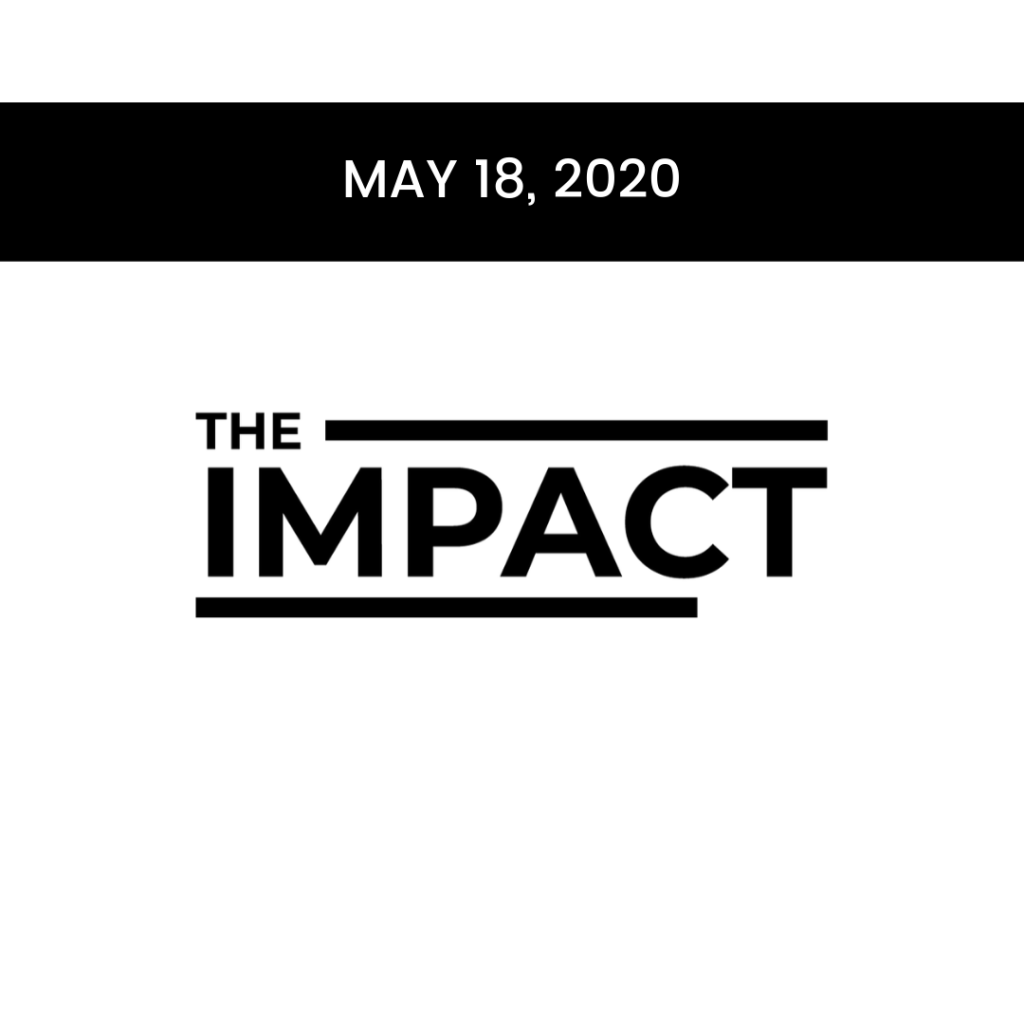 In your inbox: the humidity is coming way sooner than expected; emissions are expected to skyrocket and microplastics have made it into the air.

Micro-plastics Has Made It Into Our Ocean Breeze. 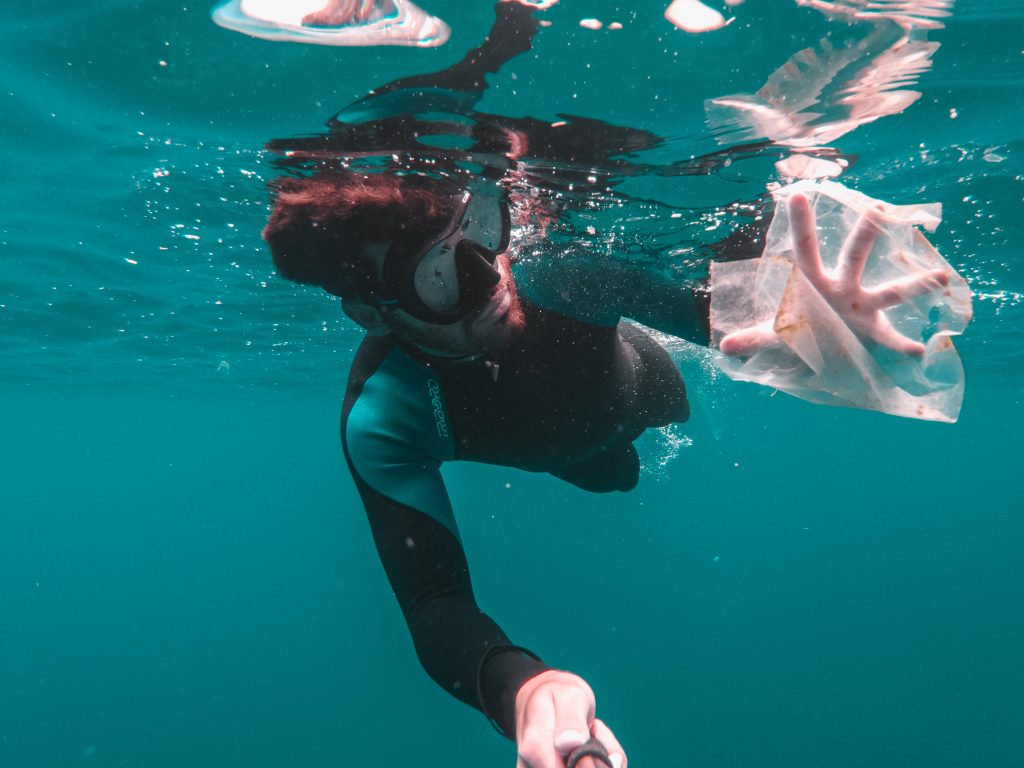 A new study published in the journal PLoS One, found that hundreds of thousands of tonnes of micro-plastics could be blowing ashore on the sea breeze every year. 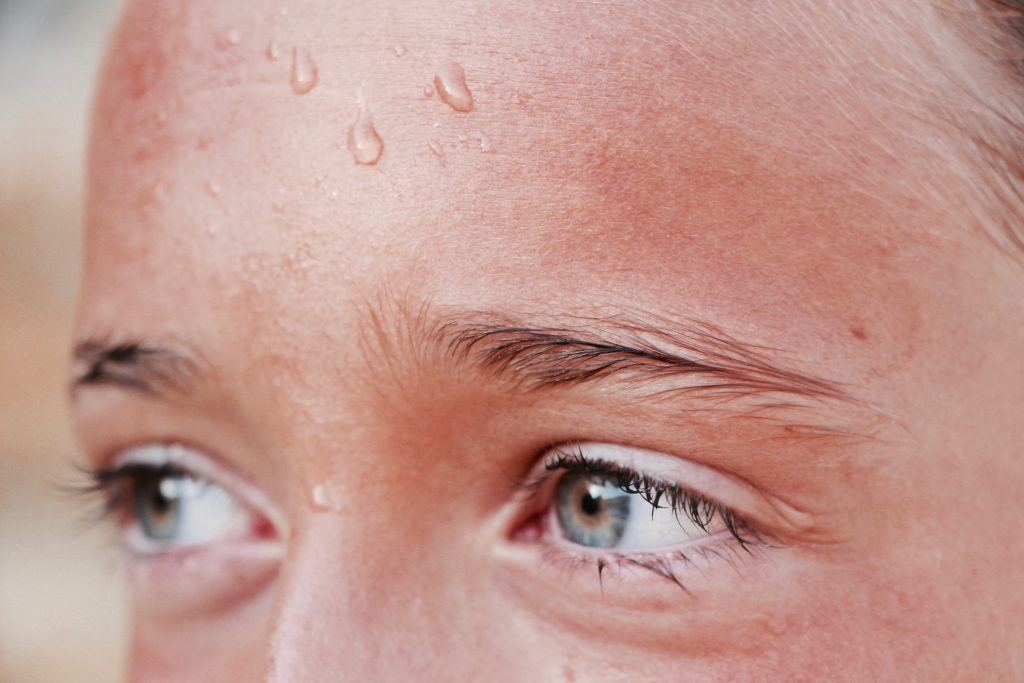 Climate change means heat – lesser thought of, is that it also means humidity.

🌊 Flow Batteries Might Have A Chance In The Market 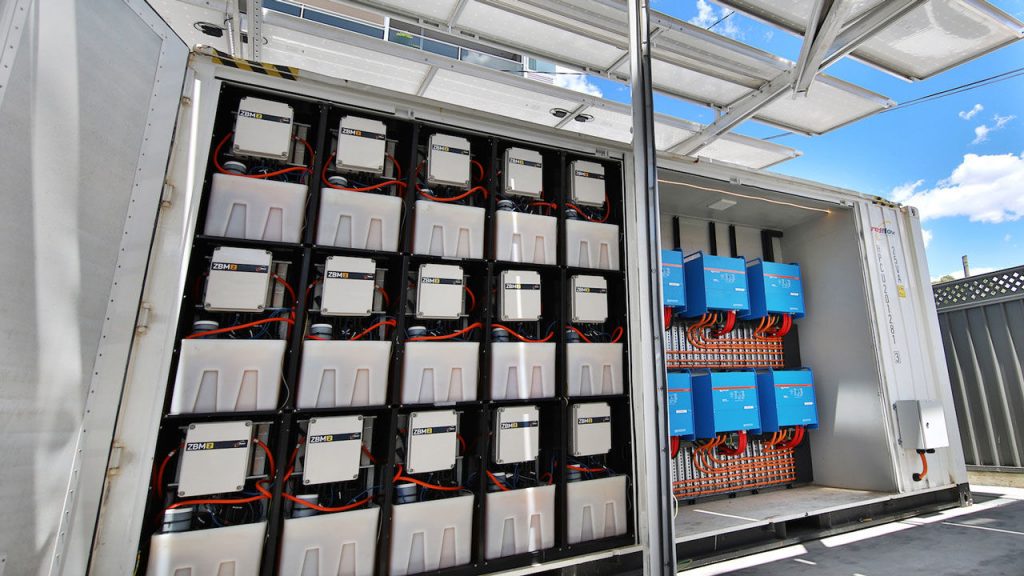 For a little more than 10 years now we have been hearing the conversation of “flow batteries will beat out lithium ion batteries in the market”. 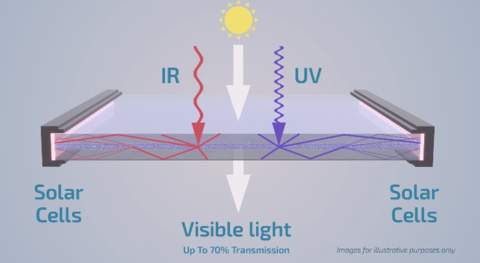 ClearVue PV has raised $9M and brings a new method of solar energy harvesting through windows – with a 3.3% efficiency rating, 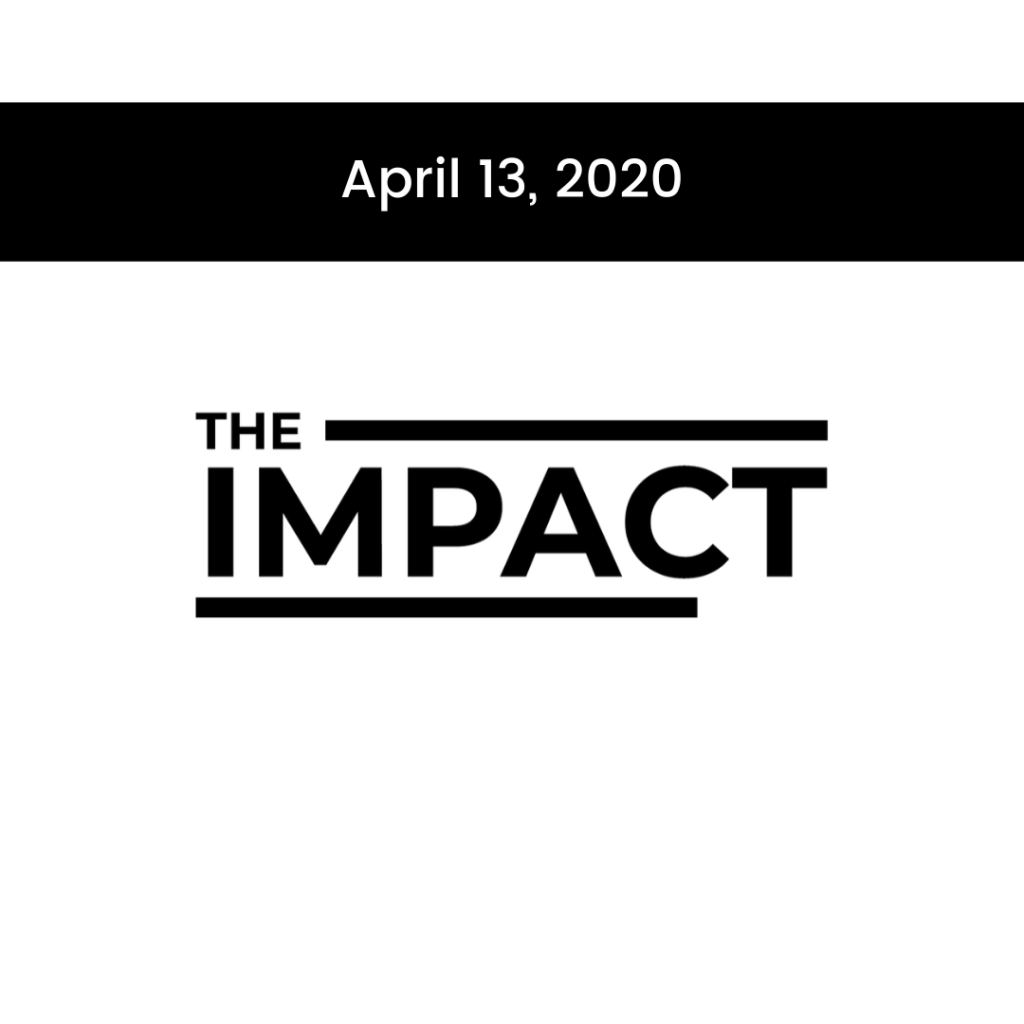 The Impact To: The Impact Readers Greetings! 🧐 Spring seems to be finally here, even though we saw some snow earlier this week in NY. The environment is getting more attention and people have now – hopefully – canceled all of their unnecessary subscriptions and are learning more about the value of saving and resource management. In your inbox: […]

Electric Vehicles As Portable Storage For The Grid

Vehicle to Grid & Vehicle to Building technology has become a new emerging technology that has come with the rise of Electric Vehicles. The concept is simple – if I am driving around a 100 kWh battery pack in my EV why can’t I use that stored power to run my home or help the utility […]

We Can Still Save Our Oceans 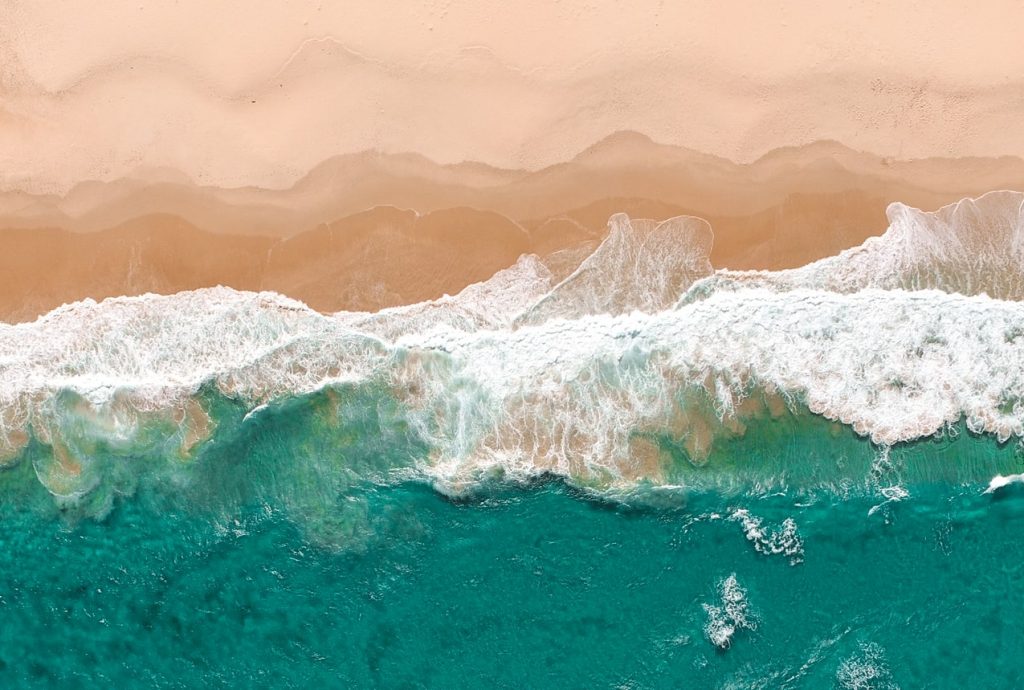 We Can Restore Our Ocean’s Within 30 Years – But We Have To Act Now A major new scientific review says that we have a narrow window of opportunity to be able to restore the world’s oceans to their “former glory” within a generation. So we have this window – what’s the prescription? In order to […]

To Volkswagen, 🔋 BEV is eons better than 💧 HEV for passenger vehicles 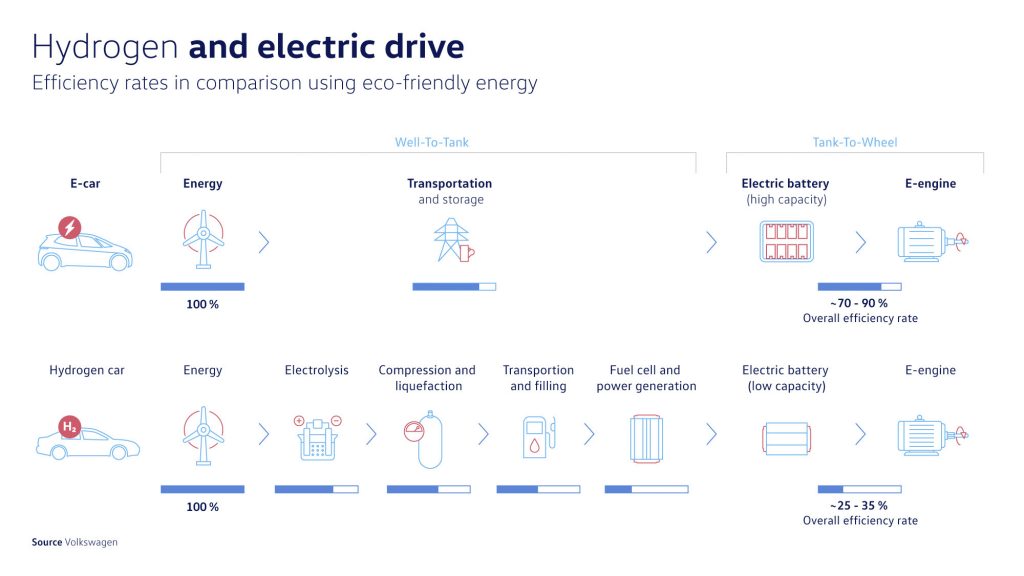 Volkswagen stands tall against the hydrogen for passenger vehicles. With the big “point” they make being: wheel to wheel efficiency and existing infrastructure.

💨Emissions Drop Across The World 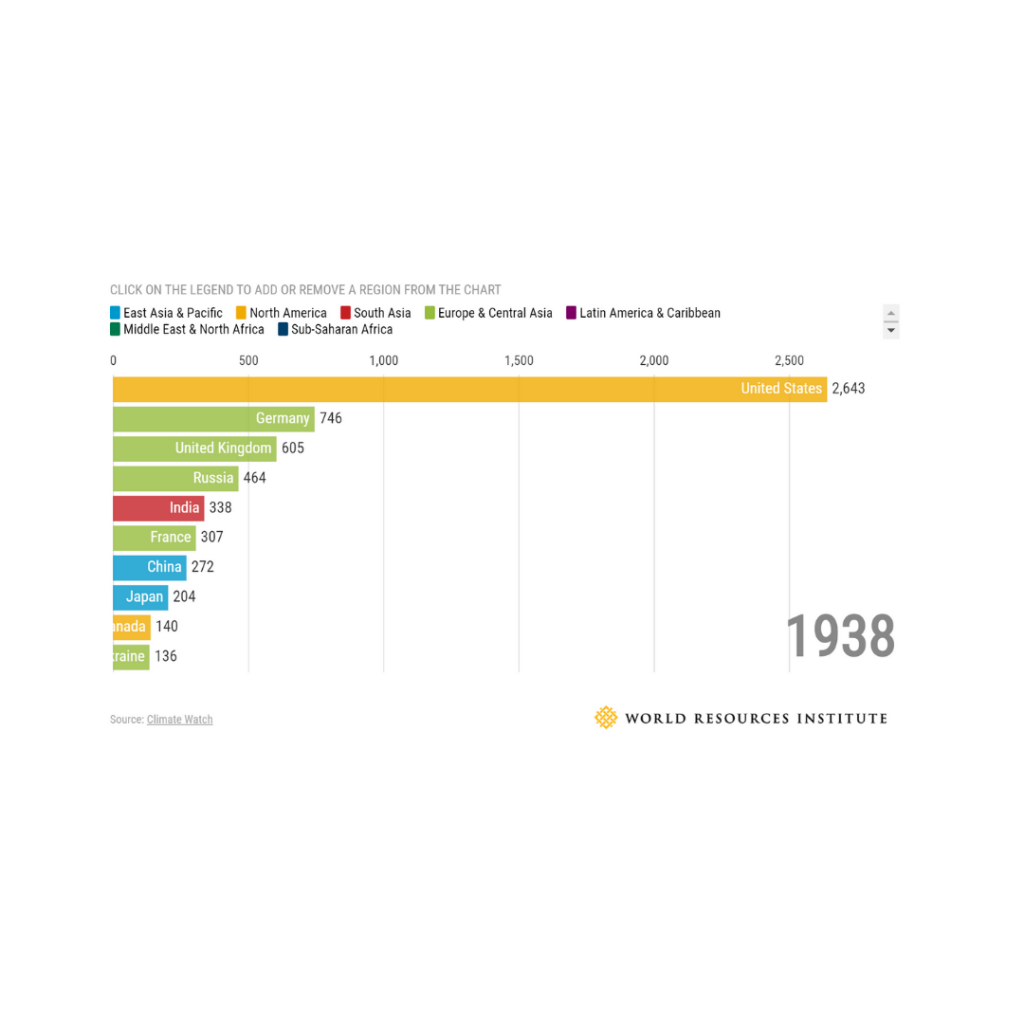 You’ve seen the memes (even we couldn’t help ourselves at the top of this post): as industries slow, people fly less, and emissions fall. There’s truth that lower economic activity can mean lower emissions (especially when people aren’t allowed out of their house to commute an hour to work), but unless we get serious about […]