What to do with all of those oil wells? Use them to produce and store clean energy, of course.

That’s what Kemp Gregory, CEO, and Stefan Streckfus, CTO, of Renewell Energy, are actively working towards.

Renewell Energy’s timing may be opportune as they’re working on a prototype in Texas and it should be ready to test in mid-July as the White House’s pending infrastructure plan includes about $17B to remediate oil wells, which is what Renewell would like to do.

Reusing oil wells certainly seems better than just leaving them be or destroying them. Especially, as reports have shown, up to 40 percent of oil wells pollute methane or carcinogenic chemicals. So, how could Renewell renew the two million or so U.S. oil wells that are currently inactive and remain unplugged as well as all of those that will soon be defunct? Here’s the plan:

Renewell’s forthcoming prototype is intended to show they can charge their energy storage device in these oil wells by lifting a cylindrical weight to the top of an oil well which converts energy to potential energy. An advantage here would be that the mechanical storage of energy could be stored for as long as the weight is suspended.

To produce energy, Renewell’s regenerative winch would lower the weight to the bottom of the oil well so the winch’s motor would move in reverse and would act as a generator to produce electrical energy. Again, one of the benefits of producing energy with the lifting and falling of weight is that this mechanical process could be paused or started at any time.

The team at Renewell is working to finalize a commercial design and to get to full-scale production with pre-seed funding. However, the team acknowledged they will need to overcome regulatory hurdles from organizations such as CalGEM that regulate oil wells as no one up to this point ever considered adapting these wells for clean energy production and storage.

So, incentives in place for these oil wells are set up to ‘pull’ oil instead of storing energy which means once an oil well stops producing oil or gas, it is penalized to prompt the clean-up of the non-operational well. Renewell Energy is working with CalGEM and other regulatory agencies to overcome this penalty that if left in place could negatively affect the financial return on investment, or ROI, of their clean energy and storage solution.

Renewell conveyed their expectations to close a seed round in 2022. I hope their pre-seed funding is renewed so their team can bring well-deserved ‘wellness’ to all defunct and polluting oil wells in the U.S. 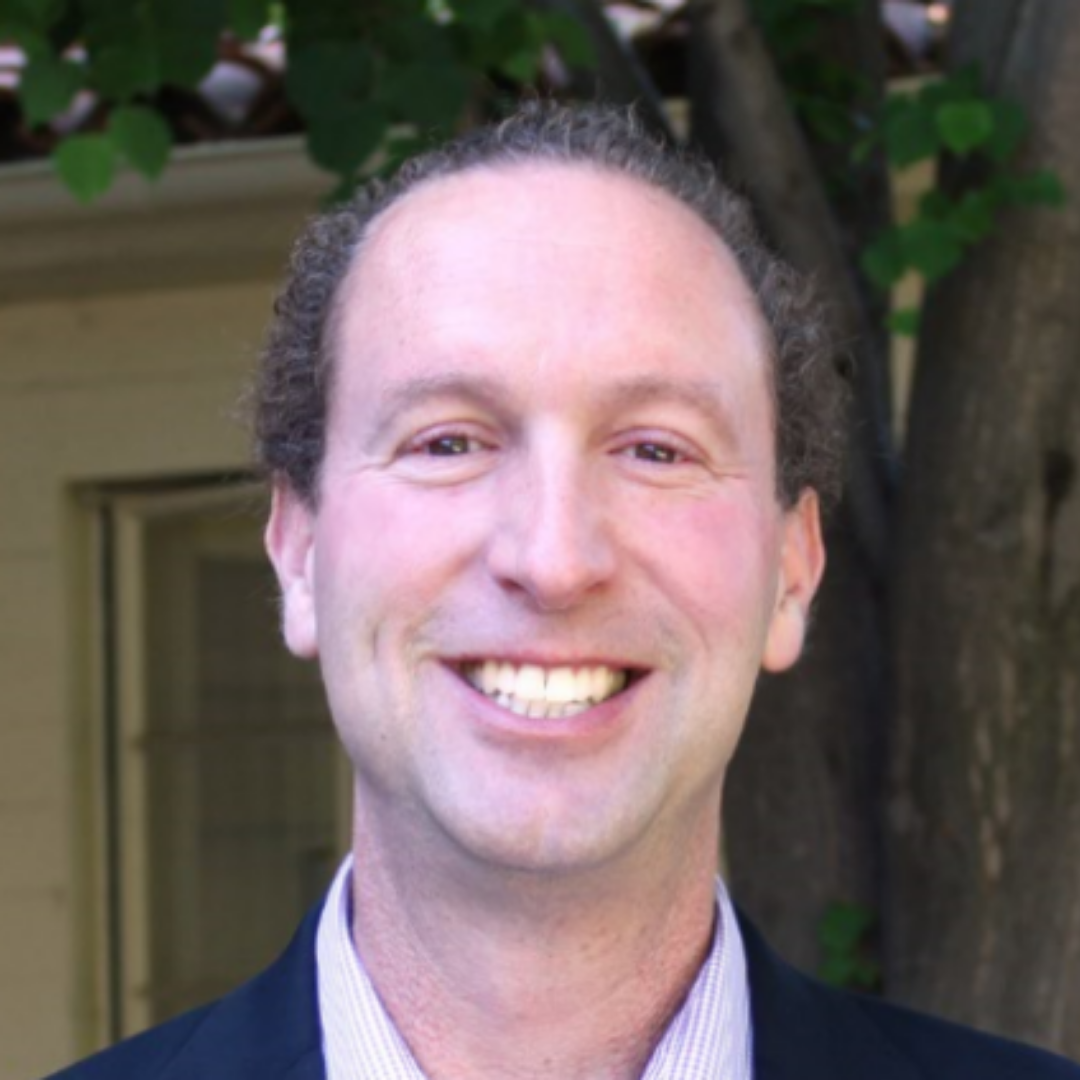 Jeff Macon is the venture development manager at Fresno State’s Water, Energy, and Technology (WET) Center where he supports the technology commercialization and business development of ventures providing solutions to Californians and communities beyond. 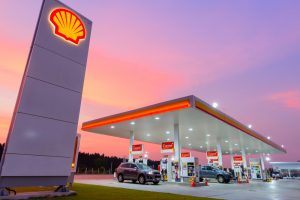 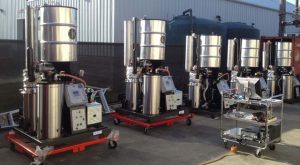 All Power Labs | Turning forests into clean energy and fertilizer