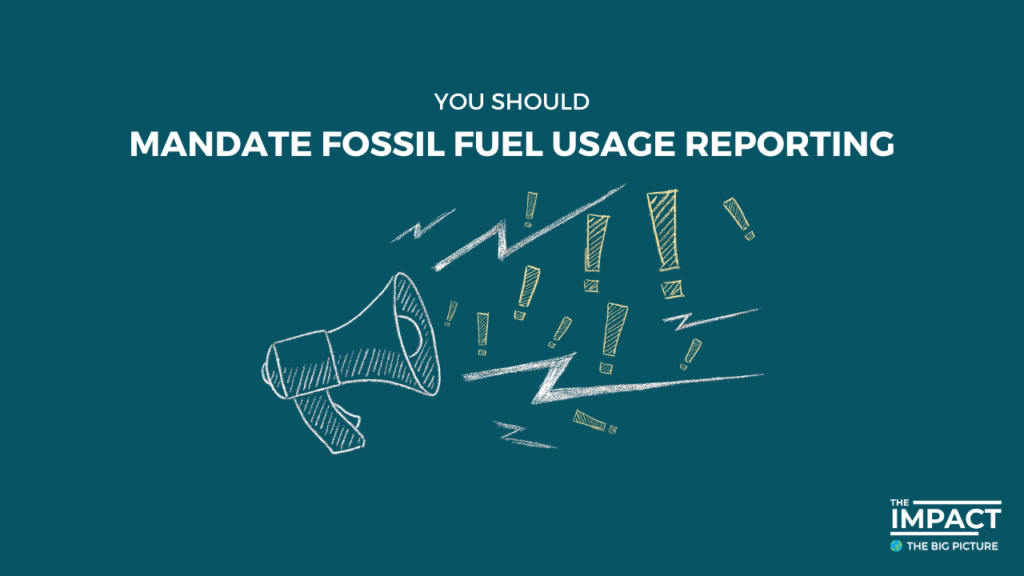 The Securities and Exchange Commission recently announced rules that – if enacted – would require disclosure of: Climate-related risks to the business; Direct and indirect emissions from fossil fuel use
Write to the SEC yourself by emailing comments to: [email protected]

New SEC Rules On Fossil Fuels: What They Say; Why It Matters 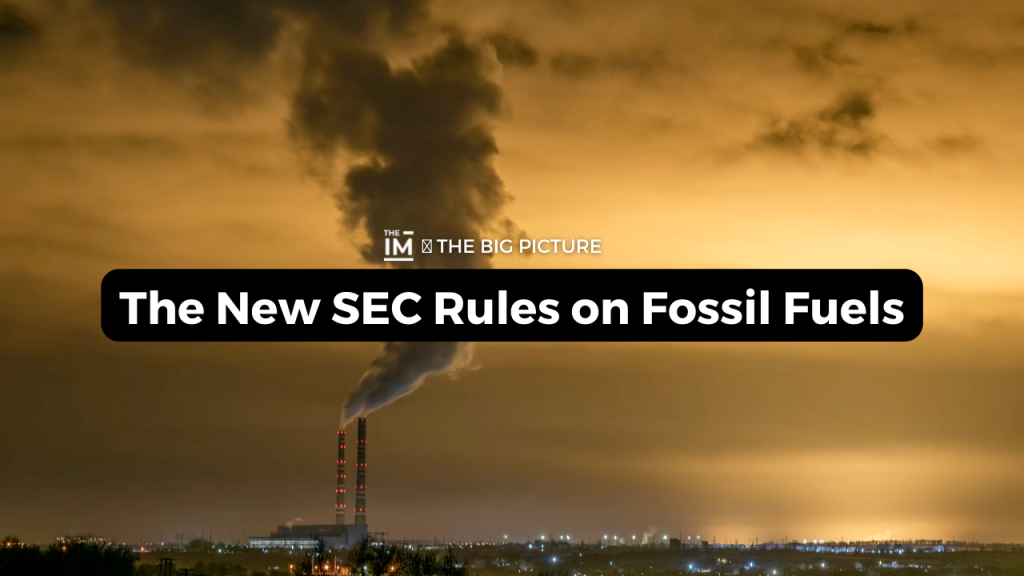 The SEC on 21st March proposed a set of rules that will move US companies toward a financial reckoning with their use of fossil fuels and with the growing climate crisis. 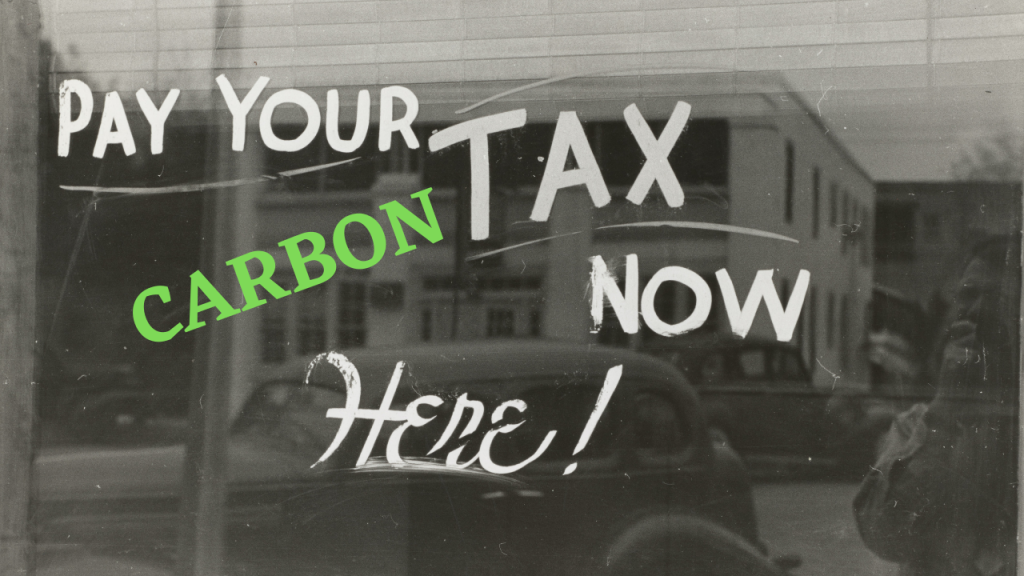 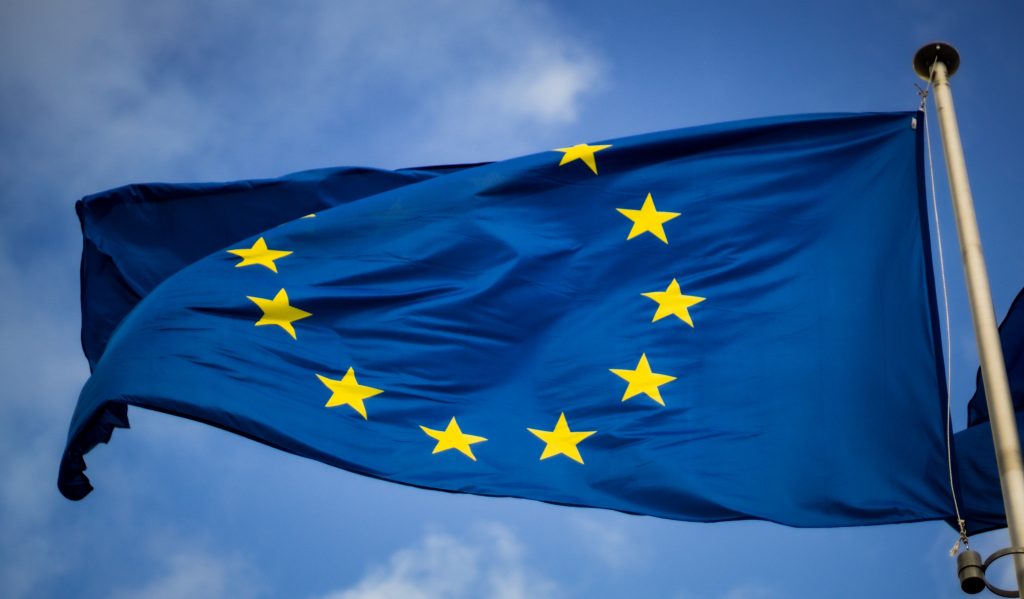 the announcement of a European Green Deal. The coverage mentioned pronouncements of accelerated targets for reduced carbon output, and so on. The news cycle moved on. 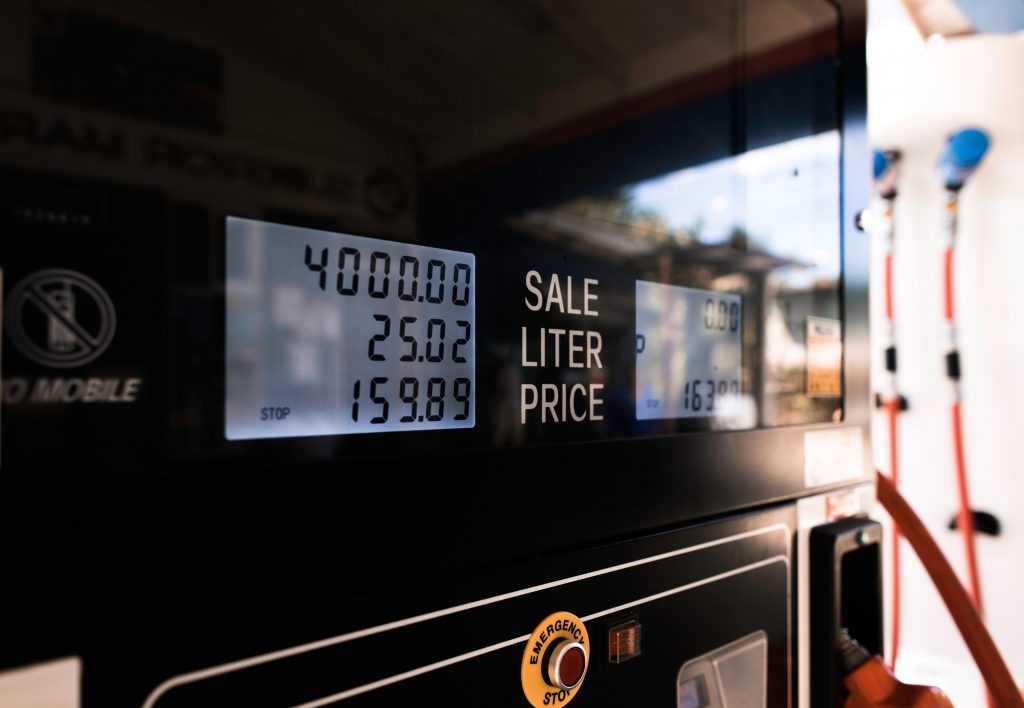 A (key) week in the death of oil 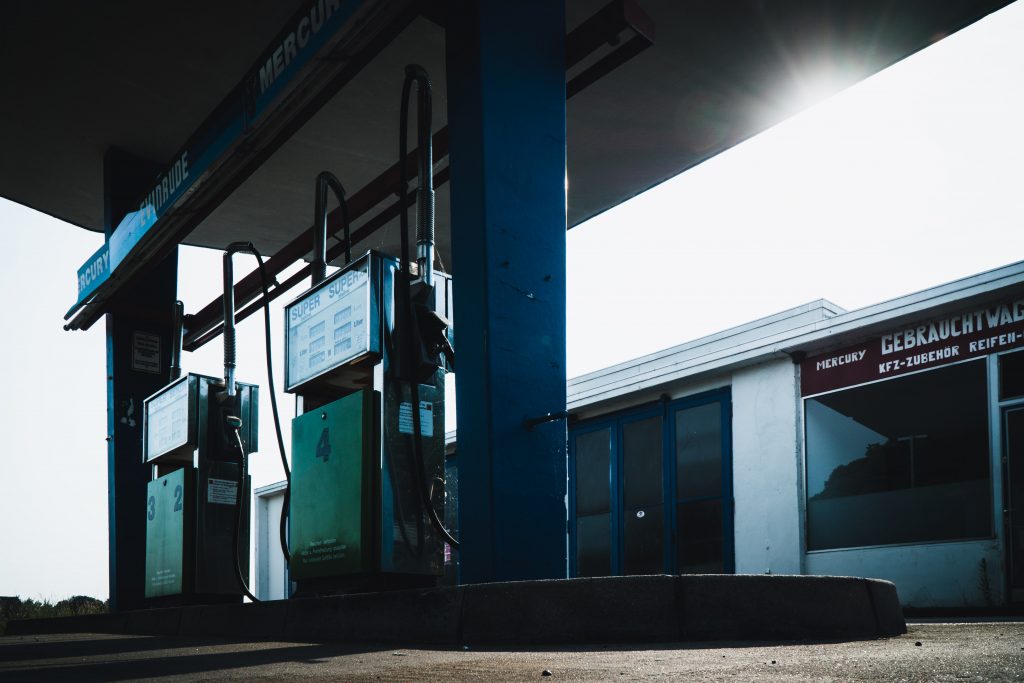 Change happens gradually, and then suddenly. This week, the endgame for oil companies became a lot closer and a lot more evident, suddenly, discontinuously, a jump.

Oil execs are talking about life after oil. Should we believe them? 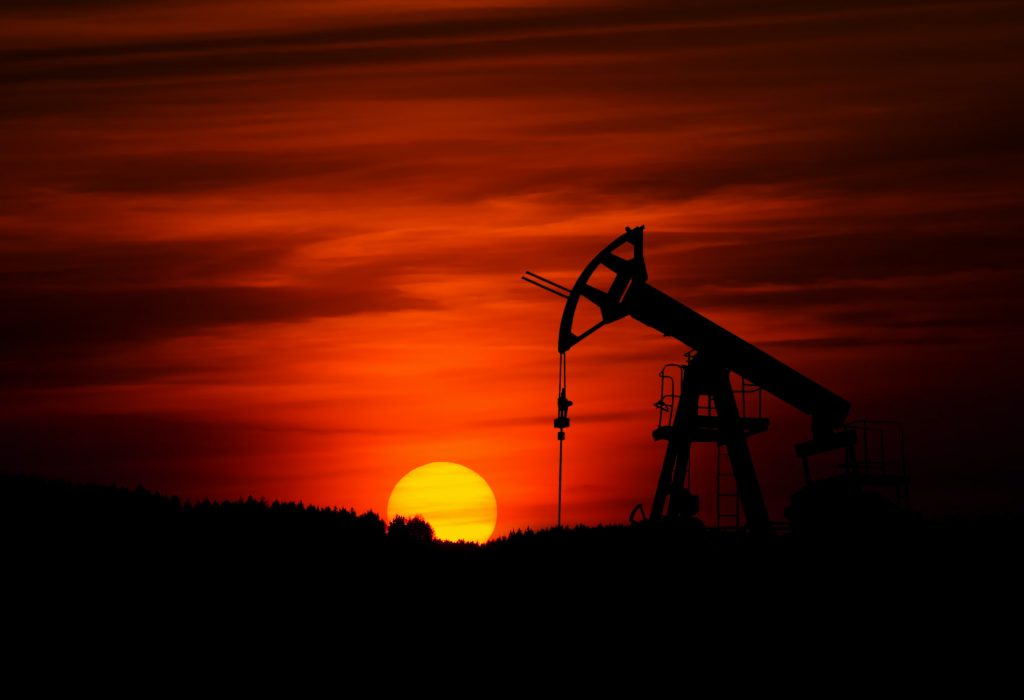 The fossil fuel executives’ answers mostly spoke to keeping their businesses vibrant in the context of an energy transition away from oil and gas. They described capital spending peaks on oil and gas production. They didn’t push back on the need to transition beyond fossil fuels. 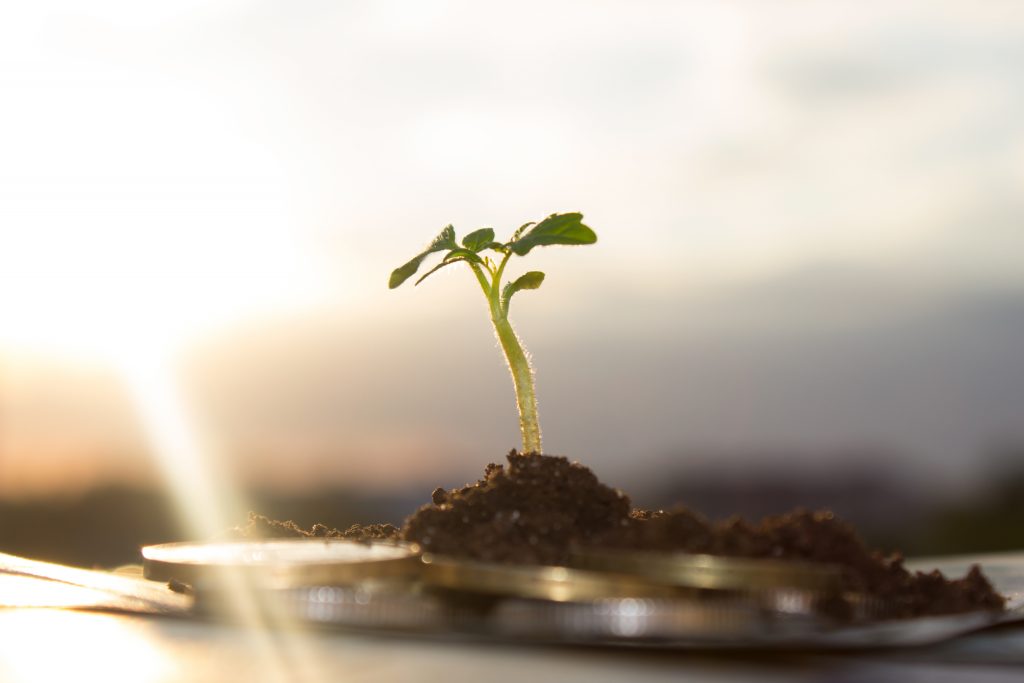 How to value a climate-normalizing technology, or enterprise?