By John Conor Ryan • is a physicist and business analyst, working on macro-economics of the end of fossil fuels.

It’s not a surprise that fossil fuel industries’ bottom lines are bolstered by a mountain of subsidies: plentiful and reliable energy is essential to any nation’s economy and for over a century fossil fuels have been the most plentiful and most reliable sources of energy. As we near the endgame for fossil fuels, it’s similarly no surprise that energy companies are fighting to preserve them – subsidies to fossil fuel companies have risen to more than a half-trillion dollars per year: without them, they’d be losing money. The subsidies alone account for at least 0.75% of the entire world’s economy.

But chip by chip, the mountain is eroding.

But what seems like progress is still small. Lowered fossil fuel use in 2020 – driven in part by the COVID pandemic’s impact on the global economy – meant that overall at-sale direct subsidies dropped in 2020 to a still-vast $180B worldwide, down as much as 40% from the prior year. This figure remains slightly more than the net of direct subsidies to clean energy types. The IEA’s estimates put Iran ($30B in 2020), China ($25B), and India (nearly $24B) atop the list of biggest subsidies.

But, the IEA is focusing exclusively on subsidies at the point of use (by end-users or by energy generators) and completely excludes other subsidies. In doing so, the IEA vastly underestimates the extent of subsidies: countries such as the US, Canada, and Australia are completely excluded from the IEA’s count. As is Russia. (Link HERE) Bizarre.

The absurdity of depicting the USA as having zero (!) subsidies is a consequence of being hyper-strict about definitions.

The on-the-ground reality is that fossil fuel firms have held great power, dictating the terms of their own success to governments. In “Blowout”, Rachel Maddow’s polemic on the corrupting nature of fossil fuel businesses, great attention is paid to how in recent years Oklahoma’s state budget was bent again and again to the needs of the oil and gas industry. These reached absurd extents – such that the state’s balanced budget mandate meant keeping cutting programs for schools, and roads, to preserve benefits to oil and gas firms. And it meant defending from financial liability the fracking firms whose activities caused earthquakes that in turn damaged buildings and roads.

An alternative estimate: the US provides direct subsidies for fossil fuel production to the tune of $14.7B per year (federal support) plus $5.8B (state-level support): mostly in tax deductions and exemptions. Link HERE and HERE, with the latter source providing a robust breakdown of types of subsidies in the USA, excluding still costs created by fossil fuels companies but carried as externalities. Compared to this, the projected long-term reduction Biden has proposed – $3.5B / year – is but 17% of the total the firms already swallow. Similarly, European Union subsidies are estimated at Eu55B ($US66B) per year.

And Canada: $CD5B per year (about $USB) in federal and provincial subsidies. Alberta’s own $C1B+ per year set of subsidies, particularly for the province’s particularly dirty tar sands, is increasingly under attack. (The tar sands take so much energy to create oil that they require subsidies to compete. LINK)
In total, fossil fuel companies reap over one-half trillion dollars in subsidies per year (Link HERE). That vast sum won’t erode quickly: but erode it will. 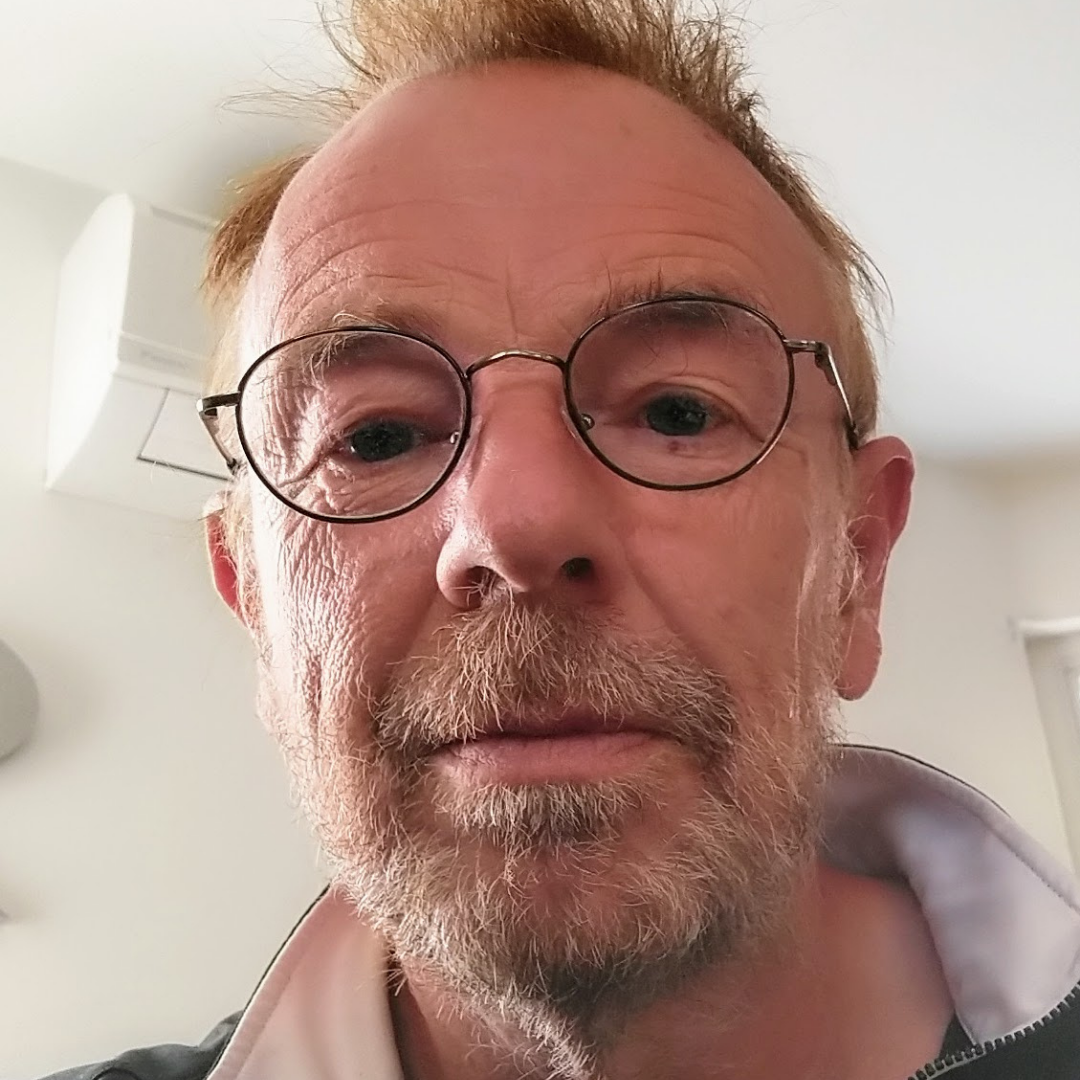 John is a physicist and business analyst, working on macro-economics of the end of fossil fuel s. His analyses investigate and bild data to understand the transformation of the global economy that will emerge as the global economy moves away from burning oil and coal. Separately he leads a cyber security startup and advises a major European firm on technology strategies. Earlier work includes as a Google [x] senior director, overseeing an unannounced project, working in Taiwan leading a tech startup, and as a Monitor group partner, leading strategy analysis for technology companies – particularly where the strategies needed deep insight into the underlying physical technologies.He has a PhD in physics from Imperial College, London, and with art education from the Royal College of Art.  He now lives in a floating home in Sausalito, California, with his wife, noted tech pioneer Dr. Mary Lou Jepsen, as well as a small dog and a collection of paddle boards and kayaks.