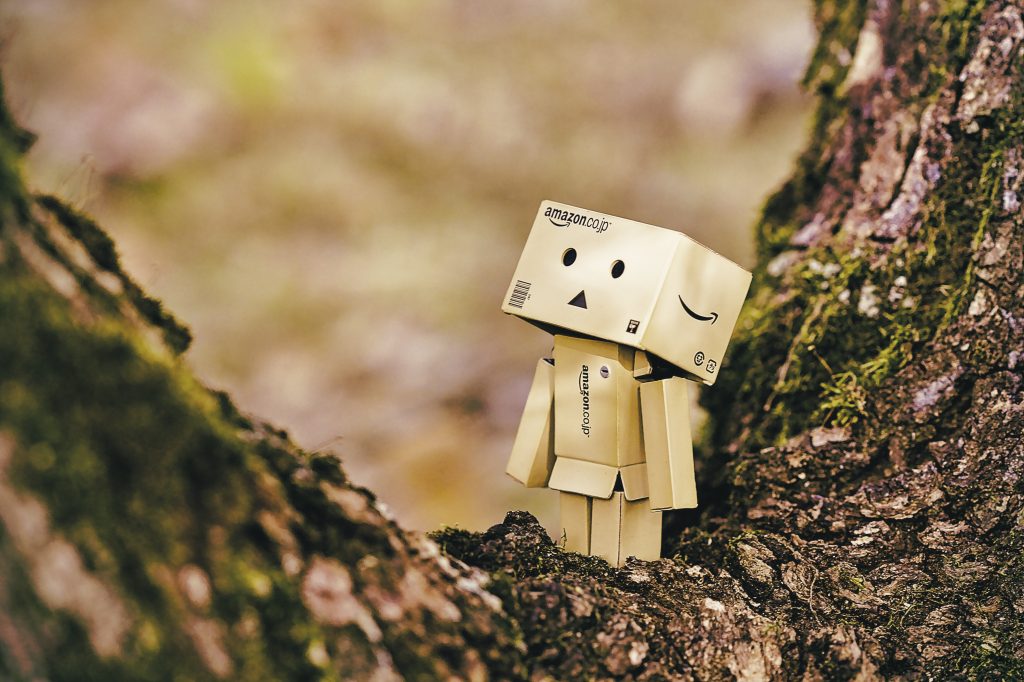 Negative emissions commitments seem to be the trend in 2020.

Amazon’s CEO, Jeff Bezos, pledged $10 billion to fight climate change and created the Bezos Earth Fund. Microsoft’s CEO, Satya Nadella, announced a $1 billion climate innovation fund. And many other companies followed. The money is there, all that is left are the actions.

Some organizations have just commitments, while others are further along in the process:

The actions companies take to achieve these goals are what is key. Shifting to renewable energy is one of the best ways to contribute – this directly decreases the use of fossil fuels. Carbon offsets, in comparison, indirectly contribute.

Carbon offsets still allow companies to continue operations as normal by allowing them to purchase carbon offsets to counter-balance their emissions.

Some companies are going the extra mile to truly reduce their carbon footprint as well as policy and reporting. Going from commitments to actions is the key to negative emissions. At this rate, tech companies may be leading the way for climate action, rather than government regulation and policy. 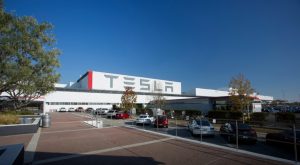 Is Nikola Motors A Fraudulent Company