Zero Mass Water raised $50M this past week to further the development and deployments of it’s Hydropanels which provide clean drinking water to communities, commercial and industrial properties in over 45 countries.

The round was led by BlackRock, but included Breakthrough Energy Ventures – Bill Gates Fund – and Duke Energy. They plan to use the capital to supercharge their direct-to-consumer sales process and installing outside of North America.

The technology as “a super-absorbent, spongelike material that contains pores of varying sizes.” It uses the solar panel to power a fan to suck air through the material and then extract the water from the air.

The applications for areas without developed infrastructure with abundant humidity could stand to benefit providing localized water production for those communities. The challenge will likely not be upfront cost as the production of such systems might outweigh building a water tower and laying thousands of miles of piping to deliver water to the community.

It actually brings up an interesting conversation around “decentralization” of utilities. Electricity generation and distribution is moving over to microgrids and enabling production of power in regions where power lines may not already exist. Zero Mass Water seems to be providing the starting point for enabling water production to join the “Microgrid” conversation. 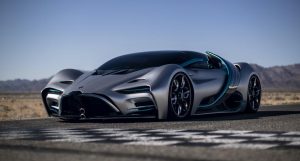 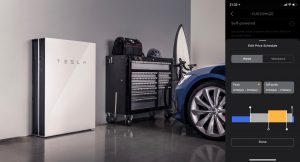 Tesla wants to make an 🔥/❄️ HVAC for your home…