InfiSense: An Important Company To Watch As Companies Decarbonize Through Rich Data

Think of a LoRaWAN as a more useful form of Wifi and an open API as a software tool to store and deliver data to businesses. We’ll define them in more detail later on in the article.

Data is needed for Decarbonizing the Built Environment

While networks and APIs can be used in many industries, the primary focus is applying the tech to decarbonize the built environment.Houses, offices, skyscrapers, really any built structure consumes large amounts of fossil fuel-generated electricity. If a real estate company, for example, has a goal of minimizing the carbon outputs from their buildings, meeting that goal requires an understanding of what is consuming energy, why, and if it is actionable to reduce that consumption. If a real estate company wanted to implement an energy-efficient lighting program, for example, they would want to know how much energy the new lighting is using compared to the old lighting in order to verify the efficacy of the program.Currently, according to Infisense, “80% of commercial buildings in the U.S. don’t have a centralized control system” and thus have no capacity to generate or record data. Any sort of data gathering and informed decision making includes physically visiting each site, installing data loggers, and revisiting the site every six months to change sensor batteries and download the data. This is costly and time-consuming, and without real-time visibility, there’s no way to know if sensors fail.A LoRaWAN and API are tools to fix these issues and help building managers make informed, data-based decisions.

The LoRaWAN, as the name implies, is a network that enables communication between installed sensors and a gateway to monitor a given parameter over long distances. A lighting sensor in the suburbs could send data to a gateway in the city, for example.An API is a software interface that allows two computer programs to work together. Stripe is an everyday example of an API. It is a software program that bridges the gap between your financial software and the business you are paying.In the same way, the InfiSense API takes data (ex. temperature data from a warehouse) and serves it in a flexible format that can be used by businesses in any number of analytical tools.

InfiSense was one of six finalists in the 2021 Cleantech Open Northeast Cohort. While not a traditional clean technology, InfiSense found success through positioning itself as a key component of decarbonization, resilience, and meaningful action regarding the built environment.With large corporations and real estate owners setting aggressive net-zero carbon goals and implementing ESG reporting programs, there is a massive push to make buildings more energy-efficient. Data is essential to these initiatives but generating it remains troublesome. Thus, Infisense has a technology, backed by Cleantech Open, that fulfills a market need.

InfiSense is positioned to be a strategic partner to the leading firms that are tackling decarbonization but lack the data to make important decisions. After success at Cleantech Open, they are currently raising funds to grow the team, improve the product, and scale reach. InfiSense provides an integral service that has been lacking in many industries and thus will be an important company to watch as carbon-reduction goals become actionable. 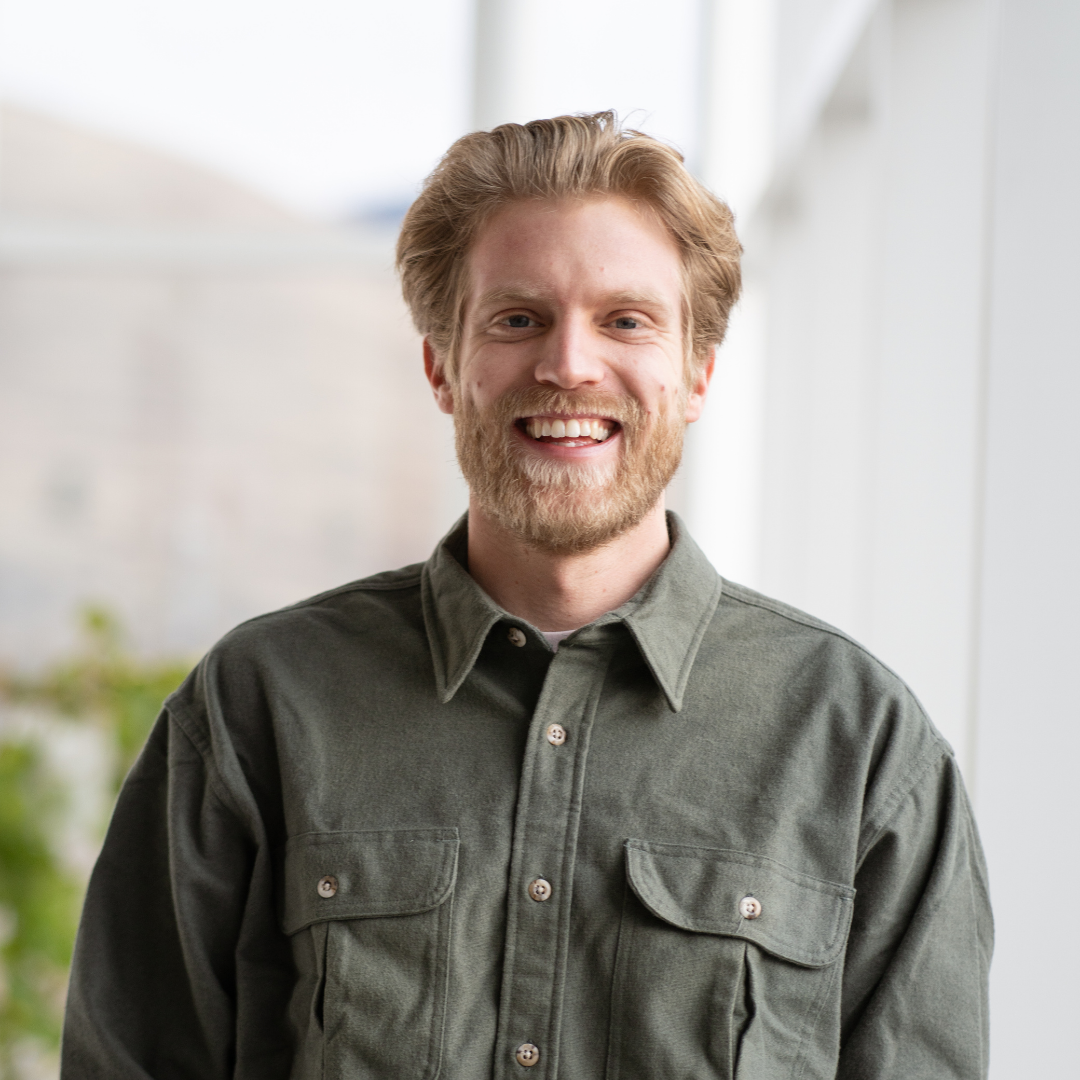 John currently works at the Pacific Northwest National Laboratory as an Engineering Analyst Fellow. He has his master’s in Biotechnology, Sustainability, and Entrepreneurship from Northwestern University and has conducted research on microbial wastewater mitigation, soil batteries, and biomass chemical conversion and valorization. His goal is to help the world develop, understand, and embrace solutions to the climate crises. In his spare time he enjoys trail running, cycling, rock climbing, reading books, and playing the banjo.

As corporations tackle climate change, many industries and verticals can leverage new technologies in their day-to-day operations to reduce their emissions and costs while increasing safety. Drones, a subcategory of autonomous vehicles, can play both a direct and tangential benefit in the environmental space through a variety of alternatives to “business as usual” with some being implemented at scale while others still being tested. Drones are particularly interesting because they touch both the consumer and enterprise verticals, meaning they can have broad reach and appeal.

Last week we talked about how lower economic activity can mean lower emissions (until they come roaring back on the up-turn). It’s – at the

This week, we talked with Caroline Cotto, Co-Founder and COO of Renewal Mill, to discuss how Renewal Mill is looking to the future of food upcycling and organic waste bans.