Explosive Growth In Residential Solar Held Back By Utilities

Utilities are seemingly in the news weekly.

Sometimes PGE for their lack of ability to just dumb billions into infrastructure redevelopment monthly – which it wouldn’t have come down to if they had been innovating over time… – and sometimes you hear about a midwestern utility like Vectren getting slammed for only giving homeowners $0.03/kWh for pushing solar power back into the grid.

This is not a new issue. All across the midwest ranging from WI Energies to Consumers Energy have all been getting slammed and pressured from advocacy groups about the rates paid for solar net metering.

In Vectren’s territory, based on reports from Lawrence Berkley, solar is actually worth $0.13/kWh.

This is all being calculated based on the resulting savings the utility is receiving for allowing homeowners to net meter into their property.

It’s also not just advocacy groups saying this…in Michigan, SEIA – a trusted organization that lobbies for solar – found that solar in Michigan is actually worth $0.24/kWh. 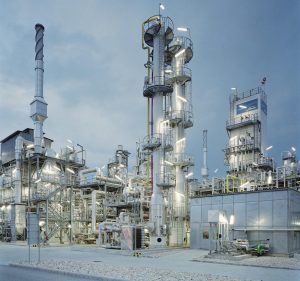 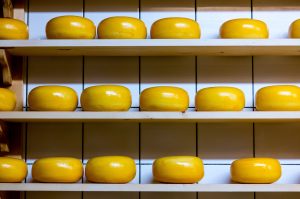