Europe, still on track with the Paris Agreement to limit global warming to well below 2°C, are more committed than ever and are starting the process of phasing out coal plants. What’s going to replace them? Many companies and countries are betting on carbon-free hydrogen.

The Netherlands calculates that gases will still make up 30-50% of final energy use in 2050. As the second-largest “grey” hydrogen producer in Europe and “unique starting position” in the gas supply chain they’re making a plan for carbon-free hydrogen by linking it to offshore wind farms. They’ve also identified current gas pipelines to transport it for use in industry, homes, and transit.

Meanwhile, in Germany, two major energy companies, Uniper SE and Siemens AG, are partnering to develop a hydrogen model to prepare for Germany closing the last of the country’s coal plants. The plan adapts gas pipelines and storage sites to receive hydrogen and investing 1.2 billion euros over the next three years to reduce carbon emissions at their plants.

We may not have a uniform plan for carbon reduction in the States like the EU does, but we have seen a reduction in coal use. Unfortunately, that’s because natural gas is cheaper so we burn that instead… 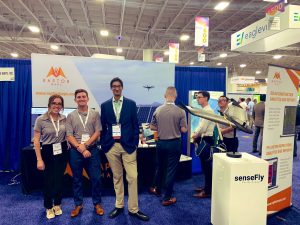 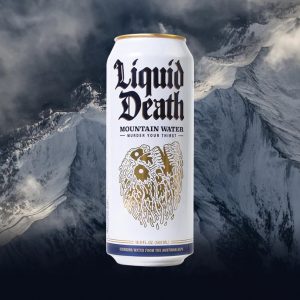