Damn it, Jim, we’re – well, no, we’re not doctors. And we’re not here to talk about COVID19 itself, but the effects it has on industries. This week, COVID19: The Solar Edition.

California Usually Has Too Much Solar Energy – COVID19 Means Wasting Even More of it.

But as Bay Area counties shelter-in-place and non-essential business halt, the problem of too much power has grown. The order has caused load reductions from 5 percent to 8 percent on weekdays in a year when curtailments were already spiking. In January, CAISO curtailed 138,000 megawatt-hours of wind and solar, and 157,000 megawatt-hours in February. Keep in mind that CAISO is the grid operator for about 80 percent of California.

It’s unclear in many states if solar installers are considered ‘essential’ but even if they are allowed to operate, it’s unclear how many customers are still in the market for home solar developers and installers.

“No one is being spared — everything is down across the board,” Bernadette Del Chiaro, executive director at the California Solar and Storage Association, told Greentech Media.

As key states in the solar market put holds on projects and leave many residential developers in limbo, it’s unclear even in the states that have marked storage projects as “essential” what the recovery will look like.

Stay Safe Out There – and by ‘out there’ we mean in your house… Like, forreal, don’t go outside. 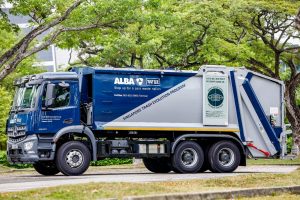 Stepping Up Towards Zero Waste 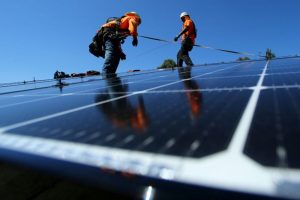 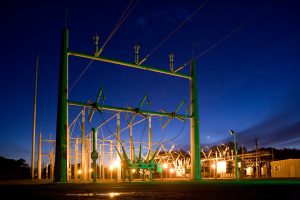