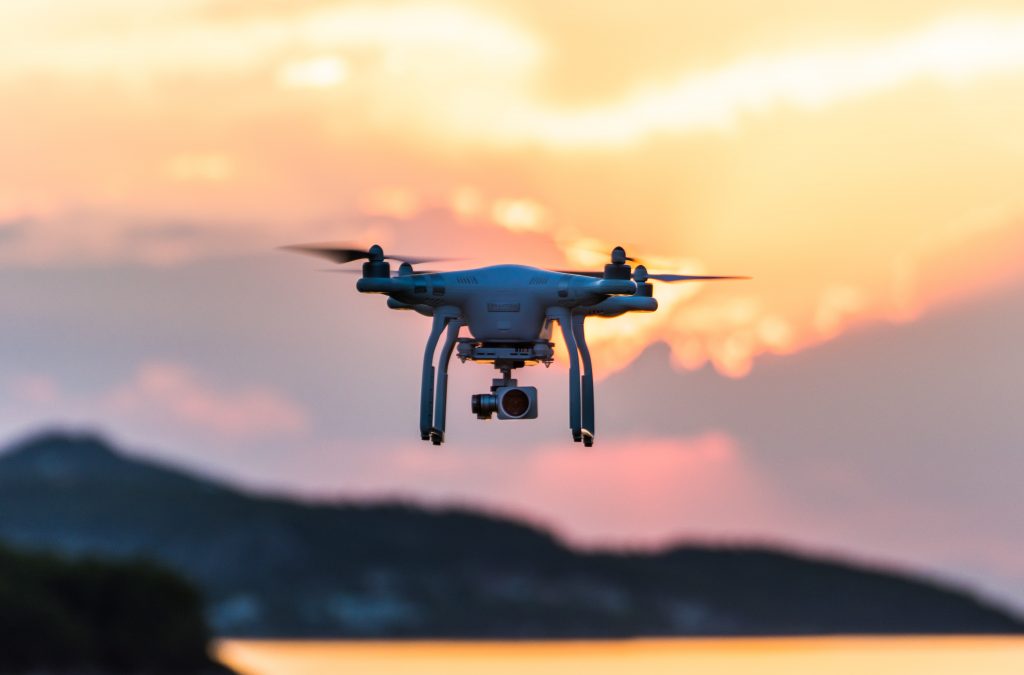 As corporations tackle climate change, many industries and verticals can leverage new technologies in their day-to-day operations to reduce their emissions and costs while increasing safety. Drones, a subcategory of autonomous vehicles, can play both a direct and tangential benefit in the environmental space through a variety of alternatives to “business as usual” with some being implemented at scale while others still being tested. Drones are particularly interesting because they touch both the consumer and enterprise verticals, meaning they can have broad reach and appeal.