The early reviews for Tesla’s Solar Roof V3 are starting to come in. People like the look and are so far OK with the price premium they have to pay for the installation of these new slate solar panels. PV Mag has been tracking down installations of the Tesla Solar Roof and recently found an architect who got an installation done in MA. This marks the second Tesla Solar Install on the East Cost.

This system is a 7.5 kW system and two Tesla Powerwall systems. The payback on this is likely out of the question from an energy savings perspective given there are no ToU rates in that region. However, it does bring up a question of home value increase. The payback on investing into solar + storage for your home could happen at the time of sale. Likely fetching a minimum of $1 in $1 out. Not as great as remodeling your kitchen, but it could be a premium selling factor in more expensive markets. A great real estate agent could likely sell the hell out of an off-grid premium home, possibly fetching significantly more per $1 invested into such a system.

However, this great news doesn’t come with only roses. Tesla has begun to cancel and refund deposits made on the Tesla Solar Roofs to people who had put money down years ago. In turn showing that Tesla’s deposit system is a great way for Tesla to get a 0% interest loan from customers and learn about market demand early on, but it shows that it is meaningless for you as a consumer to do so as it neither guarantees you will receive the product nor does it guarantee you a spot in the que for when you will get it.

The reason for cancellation is due to where they have trained installers ready to roll and due to the actual install time for a solar roof being between 2 to 3 weeks, homes that are out of range for installers had to be cancelled.

Hopefully Tesla decides to revamp their reservation system – it would provide a higher value to the customer as opposed to hundreds of people giving large sums of money, interest free to Tesla to “figure out” if they can even deliver a product.

We are excited to see a solar roof solution starting to see some more publicity thanks to Tesla’s brand awareness – we hope to see more installations in the wild and a new wave of homeowners purchasing solar for their home. 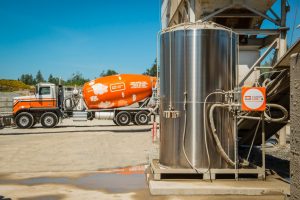 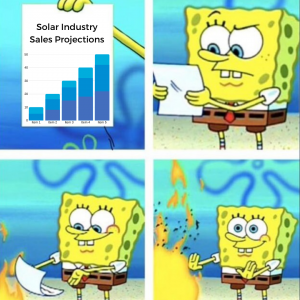 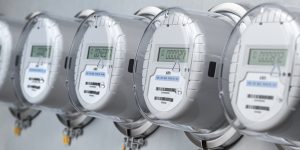