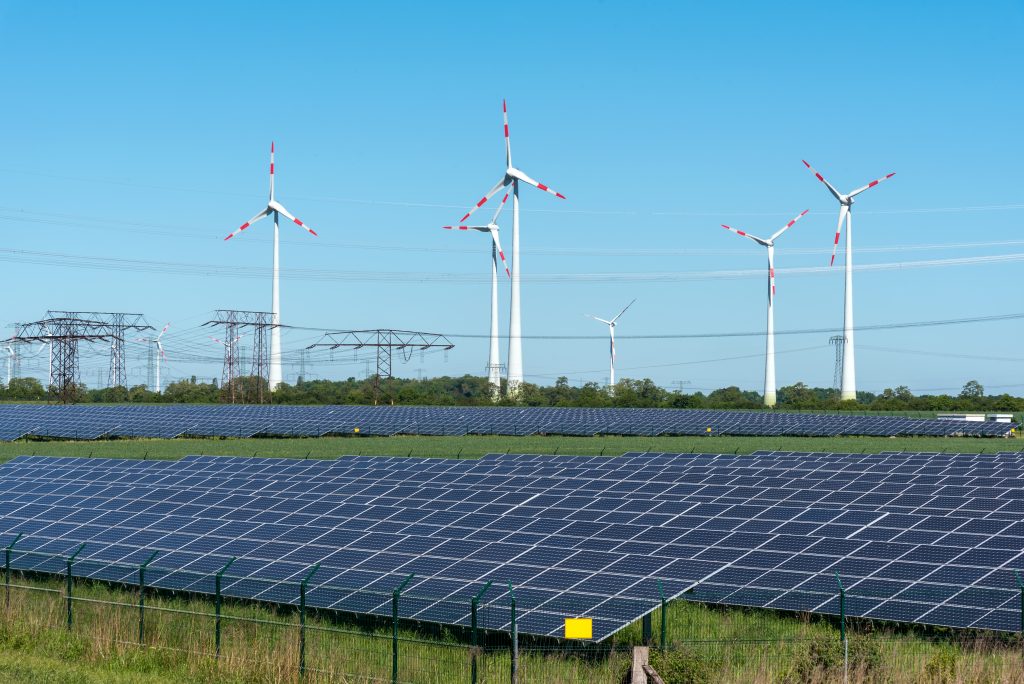 In 2019, renewables and coal contributed to the same amount of electricity. There were two main reasons for this. Coal plants all over the world have continued to close. Meanwhile, renewable energy has gotten cheaper. As a result, renewables made up the largest portion of the increase in global energy demand.

Now in 2020, the US Energy Information Administration (EIA) is forecasting that renewables will surpass coal in energy generation.

Let’s take a step back. A decade ago, coal accounted for roughly half of America’s electricity. Last year, coal consumption fell from 26% to 11% of energy consumption. Back in May of this year, the US hit its 100th day where renewables have been used more than coal.

This is great news, as coal releases more carbon emissions than any other energy source. It is feasible for coal to be phased out. This is a key step to achieve net-zero emissions globally by 2050. Climate crisis will be averted.

With electricity demand falling due to the quarantine forcing factories, offices and retailers to close, utilities have many choices for energy sources. Since coal is more expensive than renewables, utilities have shifted how they generate their energy.

For instance, Britain has gone coal-free. Due to the quarantine, electricity demand decreased, and National Grid closed down some coal plants. The last coal generated electricity produced was back in April. The UK now has the biggest offshore wind industry in the world.

This shift in clean energy could drive $1-$2 trillion per year in infrastructure investment and create 15-20 million jobs globally. As the world continues to reopen, we will continue to see a move in the right direction. 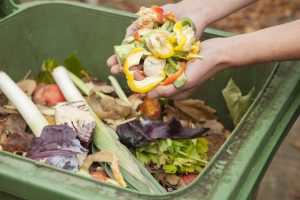 Wait. You Throw Your Leftovers In The Trash? 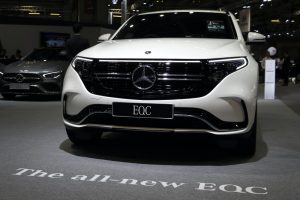