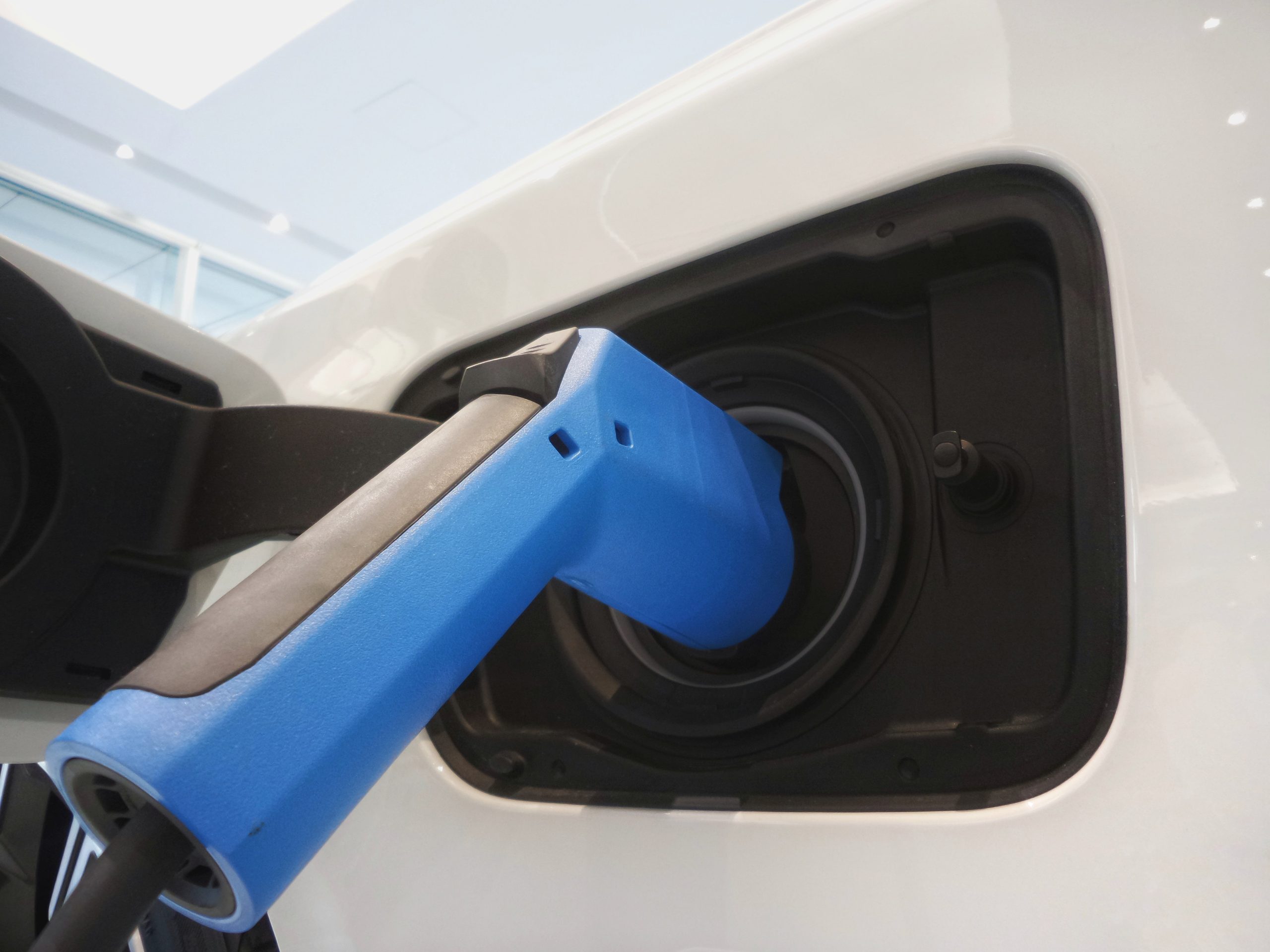 Is Nikola Motors A Fraudulent Company

If you follow the clean-tech space you’ve probably already heard of the report published by Hidenburg Research. The report was pretty damning to say the least. It shows in very deep detail how Trevor Milton has effectively scammed a number of investors, partners and the public about Nikola Motors and what they really have.

Tech valuations aside making Nikola an overpriced tech stock for what it is today – the evidence in the Hidenburg report show how the company has been faking videos of it’s trucks functioning, lying to people about the tech they have, and manipulating the “booked revenue” Nikola has closed on.

Nikola responded yesterday – the 15th – in a press release that refuted the claims made by Hidenburg. The net result being a likely legal battle where Nikola claims Hindenburg is attempting to manipulate the stock price and Hidenburg claiming Nikola is a fraudulent entity.

Since we aren’t financial advisors these opinions and our analysis of this situation will be mostly surrounding the validity of the reports and what we believe is the reality behind all of the various claims being sought on both sides.

Hidenburg Claims Nikola Has No Tech

This is the biggest claim against Nikola Motors and Trevor Milton.

The challenge here is more on the side of seeing what Nikola has delivered to date to determine if or if not the company truly has any tech. To note Hidenburg was and likely still is short on Tesla as well, but that serves no purpose other than understanding where more of the – in my opinion – frivolous claims come from in their report.

Nikola to date has signed contracts but no deployed trucks or “public” pilot projects where third parties have validated the tech. This is overlooking the “extensive due diligence” Nikola claims investors like Bosch, GM, and others have done.

Nikola has pivoted multiple times even when they had “revolutionary tech”

Pivoting isn’t the problem, but as the Hidenburg report shares – Nikola has made claims multiple times, even when it was known as dHybrid that they have a breakthrough technology that is years ahead of everyone else.

Switching from natural gas, to hydrogen and then battery technologies. Not to mention you can find multiple times Trevor Miltion has shared that things like inverters are made in house.

The things that make an investor nervous are when years down the road you still have nothing to show for in terms of progress on the tech you raise capital for.

Look, tech ventures and early stage investing are risky and many times the “theoretical” don’t work out – but continuing to claim something as your own or “breakthrough” without delivering even half of what was claimed is what makes people lose faith in a company.

Hidenburg shows through videos and independent testing how Nikola has faked videos of operating trucks and shown how Nikola actually doesn’t have a hydrogen fuel cell in any of their trucks as well.

Nikola partially refutes this, but, gives more of a flat response that implies that Nikola actually did fake videos and marketing content to drive up hype.

Using Other People’s Tech To Build Their Trucks

Nikola is valued the way it is because people look at it as a tech stock – not a vehicle manufacturer.

This is really important to note because IF the claims that Nikola is lying about the tech they have a strong case for fraud can be had – resulting in Nikola collapsing and becoming the clean tech version of Theranos.

In multiple cases, demos and videos Hidenburg reports and shares photos and videos – including internal communications that show Nikola has been utilizing other manufacturers inverters, fuel cells and batteries.

There is no issue being an integrator – building a hydrogen electric vehicle is a challenge in it of itself, but, lying to the public that the components are Nikola’s own is a potential act of fraud.

Why Is GM Going To Use Their Battery Tech & Manufacture Badger HEVs?

This was a surprising report since it seemed that Nikola was going to self manufacture and use Nikola’s own Breakthrough battery technology that is being co-developed with an unnamed university.

GM’s investment is smart from their side of the rainbow.

Nikola has a visible brand – which if all falls apart – GM could potentially acquire the Nikola brand and make it part of their eventual EV/HEV lineup. This is all part of trying to push back on pressure they are facing because of Tesla’s rapid rise.

The Product Is The Stock, Not The Car.

Tesla and Elon Musk have made bold claims and claimed they develop all their components internally.

Elon Musk remains a great showman and many times the claims he makes aren’t fully accurate to what comes off the factory line, but he has built trust.

We all have a marketing buffer and understand things can be over-promised at times – when they are early stage or theoretical.

In Nikola’s case it seems the claims they made and continue to make are to drive stock prices up.

Now in Nikola’s defense they claim they have video evidence of a hydrogen fuel cell vehicle operating, but for anyone in the tech industry – things can be faked for the purposes of demos. Delivering real production vehicles are a challenge.

Nikola Is A System Integrator Not A Tech Stock – Today

Valued like a tech stock due to the claims of Trevor Miltion – Nikola is likely going to deal with significant push back on the valuation of the company until it can deliver a real hydrogen electric vehicle.

If it is found out all the components are made by other companies, that will further ding Nikola down.

Developing vs. Having breakthrough technology is a big difference.

Nikola has recently changed the narrative to their “breakthrough” being the cost of hydrogen. Reaching sub $4 price targets – which would make it viable as a replacement to fossil fuels.

It would hyper accelerate the industry in the transition to clean energy. Seemingly Nikola has twisted the truth here as well – banking on sheer volume of hydrogen refueling stations to drive the cost down as opposed to a technical innovation.

Don’t get me wrong, this is likely how the industry will get the cost down – including subsidies – which is how the giants are approaching it.

However, if Nikola isn’t delivering anything new here other than being strategic in deploying hydrogen refueling stations – they are well behind players like Plug.

What we think of Nikola

Naturally, the hydrogen space and HEV space is something we are hyper bullish on. When we started covering Nikola we were hopeful they would be the first to popularize HEV’s and bring a few HEV options into the consumer space to compete with Toyota’s single offering.

Unfortunately, the evidence seems pretty damning that Nikola has been manipulating it’s stock price by claiming it should be valued as a tech company and not a system integrator.

Hydrogen Is Coming And It Will Be Here Soon – Nikola Or Not.

Founder of The Impact

Swarnav has over 10 years of experience in the energy & climate tech space, holds 2 patents and is active in the tech, climate and media industries. He specializes in Product/Product Innovation as well as Go-To-Market and Growth Strategy.

By training he’s a Materials Engineer with a background in research from his time at Georgia Tech and University of Illinois (UIUC).

He founded TouchLight a utility backed energy company focused on developing IP for utilities and startups pushing electrification forward. He also serves as the appointed Chairman for the Town of Yorktown’s Climate Smart Communities Task Force, where he helps with drafting legislation and enabling sustainability efforts within the town.