Fascinating week in oil! As you may have seen in the headlines, oil prices went negative. Specifically West Texas Intermediate (the benchmark for US crude oil) oil price went negative for two days because they’re traded as futures contracts. Production has barely changed but usage has sunk so we have way more supply than we can even really manage to store!

Could this be a wake up call for gas giants to finally bend to the loss from fossil-fuel-divested investing and commit to green energy? Shell this month announced that it aims to reduce its emissions to net-zero by 2050. Sounds fancy for an oil company to go net-zero but they’re only focusing on removing the carbon footprint from the manufacturing of its products, not the use of those products themselves. They’ll also be offsetting anything that can’t be cut entirely. All this while they’re building a $6 billion petrochemical plant in Pennsylvania (fun fact– the state has promised $1 billion in tax breaks for the project and allow them to release 2.2 million tons of carbon dioxide each year).

Back in September Nestlé also said that it would go “net zero” by 2050, even though most of its competitors have reduction goals for 2030 or even earlier.

SO – Can old dogs learn new tricks? Maybe not after all.

2050 is a nice round number that sounds nice and doesn’t seem too far away, but it doesn’t mean action now, and 30 years is a long time to forget about what a company promised (or for them to blame the old guard). It sounds like commitment, but it seems to be the new number for companies looking to green-wash instead of actually changing their practices. 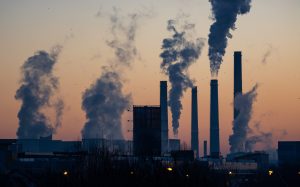 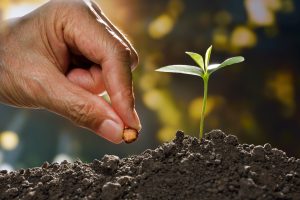