Hydrogen fuel cell vehicles and the whole stigma around hydrogen isn’t the greatest. We’ve reported something similar with Volkswagen tearing into the “Hydrogen for passenger vehicles” debate. But we are extremely bullish on the value hydrogen will bring to the decarbonization value “green hydrogen” will bring to the market.

As a more energy-dense & lighter storage source for energy than a lithium-ion battery – the advantages of having access to hydrogen in abundance would be immensely valuable. Recently, another win has occurred for the potential of “green hydrogen” coming into mass circulation in the next decade.

Shell – an oil & gas company that has “showed” signs of transitioning to clean energy – has continued to push forward on their 4 MW – 10 MW offshore wind farm that will be used to produce hydrogen, which should produce close to 800k tonnes of hydrogen annually.

Now, beyond the fact that the project hasn’t been pulled due to the ongoing COVID situation is a good thing – predominantly due to the fact that Shell is looking at this as a long term investment and any 2 to 3-year “downturn” shouldn’t impact those plans if they financially planned it right – this project is coming at the perfect time.

It is timed perfectly with places like London banning future natural gas development from 2025 onward. With natural gas being phased out over the next 5 to 10 years implementation of hydrogen into the UK ecosystem can prove immensely beneficial as a replacement for natural gas due to its “similarities”. 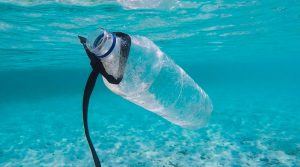 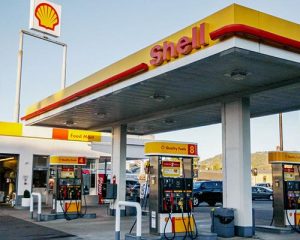