Companies Begin To Get Cabin Fever

Sunrun ditched LG for Tesla for the residential energy storage line of products this week. So it is safe to say we might see more Tesla Powerwalls out in the field than before. It does however show us a common occurrence of sub-par products actually winning in the market.

But it might be still to early to anoint the Electric Car manufacturer the winner based on a partnership like this. We know our audience – you make educated decisions and don’t buy just on brand. Check out our rant in the Green Room

In Your Inbox: Data Centers experiment with load shifting; SoCal Gas is getting cabin fever from Quarantine and picking fights; Musk continues to tweet – this time about suing Alameda County 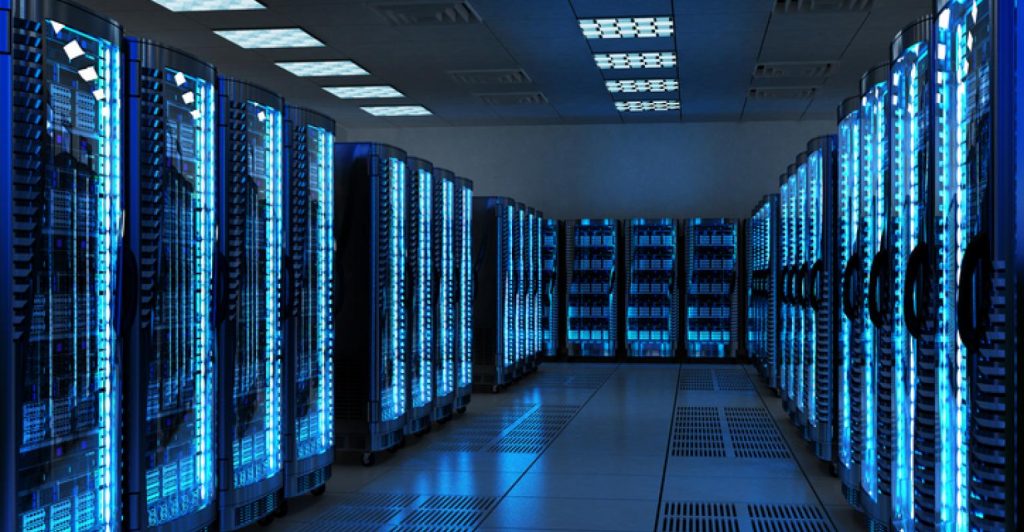 Google has been carbon neutral since 2007, and now Google is working on 24/7 carbon-free energy.

The front-runner for Google is its data centers. Similar to how utilities and residential units manage demand response and load shifting, Google has developed a method for shifting computing tasks. The system allows the electricity loads associated with these tasks to be shifted to times when low-carbon power sources, like wind and solar, are producing more electricity and the carbon intensity of the electricity supply is lower.

Today, data centers take up to 3% of all electricity in the United States. For perspective, in 2019, the US used about 4100 billion kWh – of that, fossil fuels make up 62% of that (roughly 2600 billion kWh). Any contribution to consuming renewable energy will contribute to the shift away from fossil fuels.

The first part of this process focuses on energy efficiency. Servers and cooling make up 86% of a data center’s energy usage. Servers need to be cooled, and this is done through two systems: one system that sucks hot air out, and a second system pulls in fresh air from. This results in data centers using 81% less energy.

There are a few paths forward to continue pushing for energy efficiency and a decrease in carbon emissions from data centers:
Companies follow Google’s model in time shifting, and eventually location shifting
Consolidation of data center ownership to those that have sustainable practices
Energy efficiency innovations, perhaps some overlap from smart home devices

As the shift to renewable power continues, we are likely to see an expansion of new solar and wind farms. The adoption of renewable energy will also drive costs per kWh down, further incentivizing this shift. 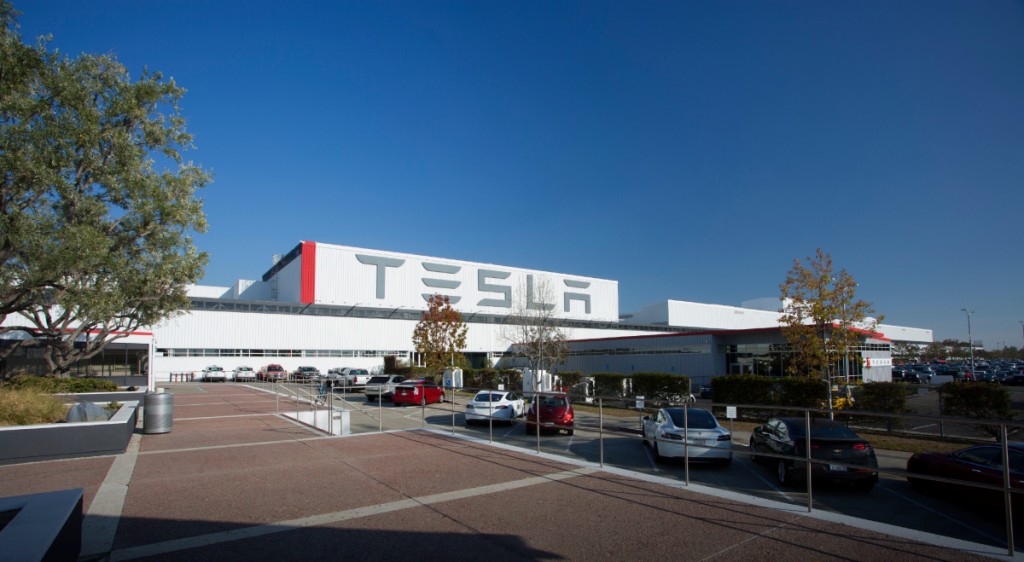 California has slowly been moving towards full electric mandates for new constructions. On a state level that looks like the Solar Mandate for new construction, and on the city level, that means taking it one more step further. San Luis Obispo city council is nearing its passage of an ambitious climate change policy that encourages new construction to be all-electric buildings. Gas companies see it as a threat that new houses will be built without gas appliances and wouldn’t need to be connected to the gas grid.

“If the city council intends to move forward with another reading on a gas ban I can assure you there will be no social distancing in place,” Hofmann wrote in an email to San Luis Obispo officials, acquired by LA Times. “Please don’t force my hand in bussing in hundreds and hundreds of pissed off people potentially adding to this pandemic,”

We’ll see if city council postpones or calls a bluff.

More Elon twitter tirades. When COVID19 first hit and the Bay Area (then the rest of California) entered a shelter-in-place, Elon and Tesla tried to keep the Fredmont plant open, even as the local sheriff came to inform them beyond a doubt that they were not considered an essential business under the orders passed. They folded and closed, but in protest.

California has flattened the curve and on Friday started the slow process of carefully reopening certain industries in altered ways. There are still cases and it won’t be business as usual.

Now Tesla has filed a lawsuit in federal court accusing Alameda County’s health department of overstepping federal and state restrictions and again making the claim that the facility is considered critical infrastructure.

“Frankly, this is the final straw,” Musk Tweeted. “Tesla will now move its HQ and future programs to Texas/Nevada immediately. If we even retain Fremont manufacturing activity at all, it will be dependen on how Tesla is treated in the future. Tesla is the last carmaker left in CA.”

He’s also called the restrictions fascist and “contrary to the Governor, the President, our Constitutional freedoms & just plain common sense!”

Should be a good week to grab some popcorn – especially if you’re out of TV shows to watch.

For those of you following the space you likely heard about Tesla’s partnership with Sunrun to offer more Powerwalls to their residential customer base. Which overall is a smarter business decision from Tesla’s perspective to get more batteries out into the field. Especially since most Tesla fanatics tend to be in concentrated areas or communities it allows for Tesla to build out a network of batteries and then proceed to use that deployed/managed infrastructure to partner with utilities on micro-grid development.

Just take a look at their recent Virtual Power Plant work over the past few months in Australia.

Now typically I wouldn’t have any issue when it comes to seeing more energy storage solutions getting into the market, but, I have also been involved on the installer side, policy side and consumer side. Which is why I wanted to write this short piece – to give you all some perspective when you are evaluating if a Tesla Powerwall makes sense at all.

So you want a Tesla Powerwall, here are the perspectives:

Independent Installers: Tend to hate installing Tesla Batteries – why? Tesla’s support doesn’t exist. Some installers get bad reps because of faulty software within the batteries, months of downtime, slow delivery of product due to backlog and squeezed on margins as Tesla wants to win the price war in the Energy Storage game. Keep in mind residential battery sales are a way to get cost per battery down for their cars…

Homeowners: It’s a pretty white box, amazing app, well-branded company, at a fair price – on the lower end of most. Most homeowners don’t think beyond year 1, but, if that’s not you a Tesla battery would be a great one.

Policy/Legislators: Going with Tesla as a “reference” is the safe bet if your goal is to enact a streamlined way to get Energy Storage into your town/city. Even thought Tesla batteries have had burn downs and explosions it is limited and usually can be solved by working with planning and the fire marshal to ensure if a Tesla similar solution were to be installed it is controllable from a damage perspective.

Technology: You know how I mentioned above that Tesla sells a residential solution because they are playing the “economies of scale” game to make more on their EVs? That is apparent as the Lithium based chemistry they use poses more dangers in a residential application than most other solutions. While the business goals Tesla has are good, they are blocking higher quality solutions from companies like Blue Planet Energy – which use a safer chemistry and are tuned just for residential & small commercial energy storage.

Like with everything in life there is a good and bad and from our perspective at the Impact Tesla as a Residential ESS provider doesn’t give us great feelings just because it isn’t the best. But at the end of the day – we would much rather see more energy storage in the field than not. So godspeed to Sunrun & Tesla with success in this partnership.

Your A/C probably Sucks. And Could be damaging the environment more than you think… Tune in as Ian Sumner speaks with Liam Berryman about what role material science plays in solving the climate crisis, and why your A/C Sucks. Click the image above to watch the show!