Atom Power has raised $17.8 million Series B to boost production of its all-digital circuit breakers and panels for high-stress C&I properties. Such as factories and data centers to large-scale electric vehicle charging systems.

CEO Ryan Kennedy says are the first of their kind that have received UL certification and are a safer and faster version of standard electro-mechanical breakers.

The breaker is significantly more expensive than the traditional breaker, but the advantage it has is that it can interrupt the flow of current up to 3,000 times faster than a traditional device.

Much like Span.IO, which we recently covered – the digitization of the electrical panel is slowly becoming the new push in the industry due to its technological advancements.

Having a single breaker which is programmable enables higher control and reduced labor & design costs in turn making the investment viable for properties with complex energy systems. Homes with solar & storage or properties with high load appliances and EV Charging equipment.

Not to mention the benefit to the utility from a demand response front. This grants further access and makes it easier for utilities and ESCOs to manage energy across a property without having to worry about integrating with various other manufacturers to curtail and manage energy loads across the grid.

These solutions are really interesting, but it is going to face a natural challenge in customer adoption. Who fronts the cost for the product and for whom are these technologies going to benefit.

If it is the utility companies that win due to capacity charge reduction, they should front the cost and provide significantly lower bills for a customer to sacrifice comfort.

If it is for the homeowner – an app to turn things on/off isn’t going or a slightly lower install cost for solar & storage isn’t going to cut it for these businesses to truly make it in the market. 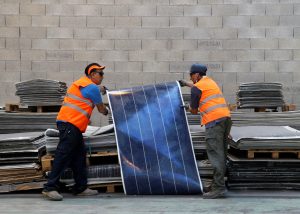 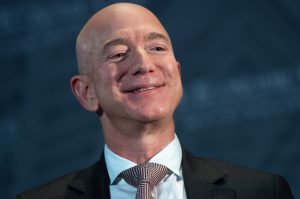 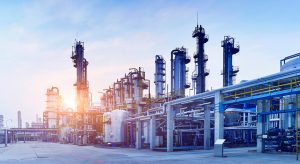