~$1B To Build A Nation-Wide, Green Hydrogen Network

Plug Power (NASDAQ: PLUG) is already a leader in the hydrogen space and expected to be one of the behemoths going forward focused on building out a truly green hydrogen network. Why? Their unique position provides them with the necessary capital, in-house, proprietary technology and leverage with low cost renewable power to be successful while deploying the ~$1 Billion Plug Power just raised.

With the hydrogen economy expected to reach an estimated $2.5 Trillion by 2050 – we should see Plug Power among those pushing our infrastructure to meet the needs we are growing towards.

Why does it matter?

Hydrogen is something many people are bullish on especially due to the significant advancements in technology and the emergence of low cost renewable power being available grid wide. With certain states already meeting grid capacity requirements and leaving 100s of MW of renewable power in interconnection ques means hydrogen production facilities may see economic viability in opening up production facilities to begin feeding the emerging demand by trucking companies and other heavy duty transportation vehicles.

Plug Power may have opened a Pandora’s Box for investors – likely attracting entrepreneurs across the globe to look for ways to apply their discoveries in the space to help accelerate the hydrogen economy forward. 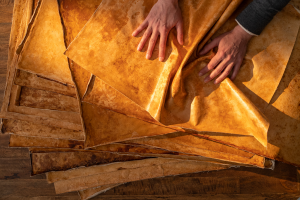 Leather Made From Mycelium 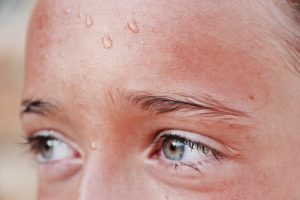 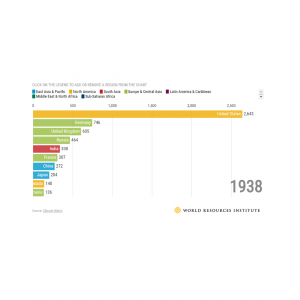 💨Emissions Drop Across The World